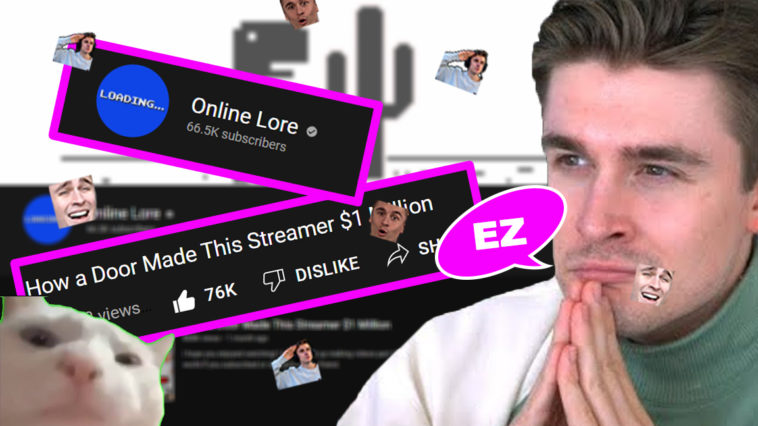 A 26-year-old Ludwig Ahgren, who’s is best known for his YouTube and Twitch career proved to everyone that YouTube success is mainly skill and not luck, despite popular belief.

His primary goal was to see whether he can create a successful YouTube channel from scratch, without using his influence. So, he was immediately limited by a couple of things: he couldn’t use his voice, his face, and basically anything. The whole channel had to be INCOGNITO.

What he did was as game-changing as Albert Einstein’s theory of relativity, and as jaw-dropping as Thomas Edison’s invention of the lightbulb. Rumors are, that Ludwig’s IQ exceeds some of the greatest minds on planet earth.

He made a video titled “How a Door Made This Streamer $1 Million” referring to Mizkif’s infamous door. He wrote a script, paid production freelancers on Fiverr to create the video, and narrate the script.

Ludwig then created the catchy title, and was planning to corner Mizkif into watching it.

The whole stage has been set, and his master plan was to donate $50 to Mizkif during a livestream and share the link. Mizkif didn’t know what was about to go down, nor that this event has the same historical significance as the Adam and Eve story.

Mizkif just couldn’t resist. The dono was sent out and Mizkif clicked on it.

The whole thing has now become a meme, with people highlighting how a normal person can create an ordinary video and gain more than 60.000 subscribers and almost three-quarters of a million views. Many congratulating the creator in the comments saying: “You’ve made it.”.

You can watch the whole Mizkif reaction to the video here (or in Ludwig’s video). Mizkif highlighted at the end that the person who made this video quote-on-quote “knows what he’s doing” most likely referring to getting the video out there and fishing for some views. All the while having no idea that it’s actually Ludwig in incognito mode.

Jokes aside, this really is eye-opening and it proves a couple of things: YouTube success is mainly skill and not luck, as Ludwig highlighted the same, and even Mr. Beast agreed at the beginning of the “I made a secret YouTube channel to prove it’s not luck” video. This is the video Ludwig produced, documenting this whole experience.

The other thing is that it mainly boils down to having good quality and interesting content, as well as possessing some marketing prowess or out-of-the-box thinking.

We applaud Ludwig for truly showing us what’s up. Also, hi chat. 🙂 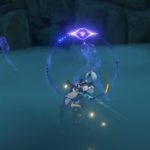 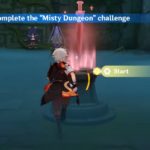