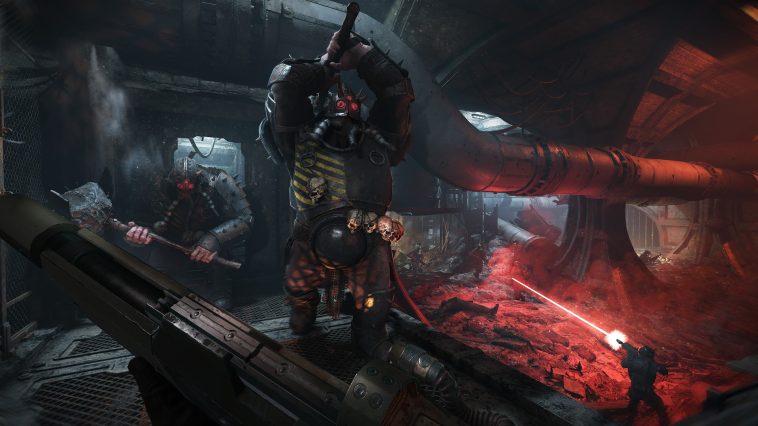 With the Warhammer 40k Darktide release coming closer and closer, and with pre-orders giving you access to the beta already the siren call of the darkness is there. It’s up to us, the rejects of the Imperium to bring the light of the Emperor to this underhive, whether we like it or not. With 4 classes to choose from and different weapons and abilities to learn it can be quite daunting to know what to pick up. Knowing the developers they’ll add more in the future as well so right now before the release, here’s a guide on what you should main in the game.

Which Class Should You Main In Darktide?

There’s 4 classes that you can play in Warhammer 40k Darktide, and they come with different playstyles you can experiment around, not to mention the different weapons and skills you can get. From the big and tanky Ogryn to the mentally-unstable Psyker, here’s some information on the classes to help you fight the forces of Chaos.

This isn’t the typical shooty character since with some skill you can really just go out there swinging a shovel and occasionally using your gun for those that the shovel can’t reach. We all know how Warhammer 40k guardsman fans love their shovels, specially Kriegers. The Veteran Guardsman has a wider range of weapons than most classes and in the Beta they had lasguns and autoguns but will also have flamers and plasma rifles when the game comes out. A great class for those who like being the support guy that takes out special enemies in range.

Often regarded as the big guys with big hearts in the Warhammer 40k lore. These humanoid meat slabs are dumb, but they don’t need thinking to pull a trigger and see that the guy in front of them is trying to kill them. The Ogryn is for players who like feeling big, hitting big, and overall being a big help to the team. They can’t be staggered, great for picking teammates back up, and you can swing a melee weapon the size of your teammates which is always fun.

The psyker has probably the best voice lines in the game just because of how mentally unstable they are. We can’t blame them, they have to wake up everyday knowing that the warp may overtake them at any moment and fry their brains… Now that I think about it, I don’t think they can sleep. Psykers are great for single target damage and can delete bosses and specials in seconds, great for players who like seeing their enemies fold to the floor in an instant.

The Zealot really loves the Emperor, and that’s good. In fact if you don’t love the Emperor, the Zealot will surely crush you into a fine paste. The Zealot is a great single target melee character that has the coolest melee weapon in the game which is the Thunder Hammer! They can also have some AOE options like the shotgun for those who like covering their weaknesses. If you like bonking enemies into oblivion then this one is for you.

Congratulations you now know more about the classes in Darktide, hopefully that’s enough for you to form an idea on what to pick! Many thanks to Claysthetics for showing everyone on what these classes do, if you need more information on the subject then go check their video out here: HOW TO PICK YOUR MAIN ON DARKTIDE + Guides/Builds For all 4 Clases | Warhammer 40k Pre Order Beta – YouTube 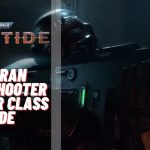 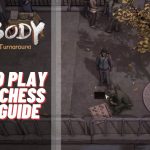