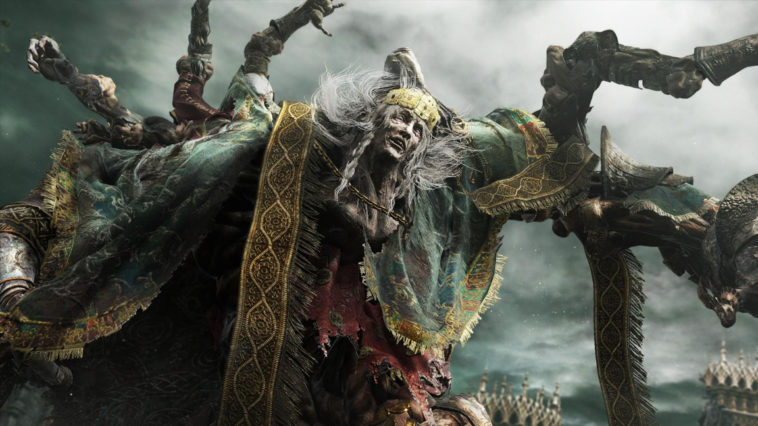 Fromsoftware are working on a spiritual descendant to Dark Souls, with the help of Miyazaki Hidetaka and George R. R. Martin, that will be released in a year. With the potential to destroy us with both lore and gameplay, this RPG will surely be on everyone’s watchlist and might end up on many people’s top ten of all time. Yes, I’m a hype man, what can I say. Now, people always want to enjoy games together with their friends, or against them. Will this be possible?

Will It Have PvP? – Elden Ring

With a trailer, a press release and a blog post, the Fromsoftware fans don’t have a lot to see but are still hyping this game into oblivion.

There isn’t a lot of content at the moment that can give us a straight answer to the question we’ve asked but we do know one thing for sure:

In one of the press releases for the game, there is a paragraph that states that you can take on this adventure with your friends online.

This makes it sound a bit like the Co-op we had for the Souls games, where you can take on the whole of the game with the help of your friends.

What is even more intriguing is the fact that there might be a number of 4 players that can join you in your quest.

Even though there have been confirmations in regards to Co-op, the PvP sphere has been left completely untouched.

There has been almost no talk of the possibility of PvP in this game, but people have seen many similarities to the Souls franchise and think that the invasion mechanic might still be in play.

Personally, I think there will be no PvP, but it’s just an opinion. For the most part, Elden Ring sounds like a classic RPG that puts most of its effort into lore and story, so PvP might have to take a backseat.

But, as I said, I’m just a guy on the internet and there hasn’t been enough content released to make an informed assumption. So, if you still want, let’s all pray together and see what happens in a few months!

READ NEXT : Bloodhunt: How to Change Name 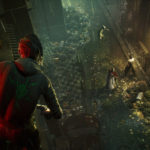 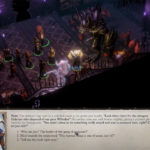