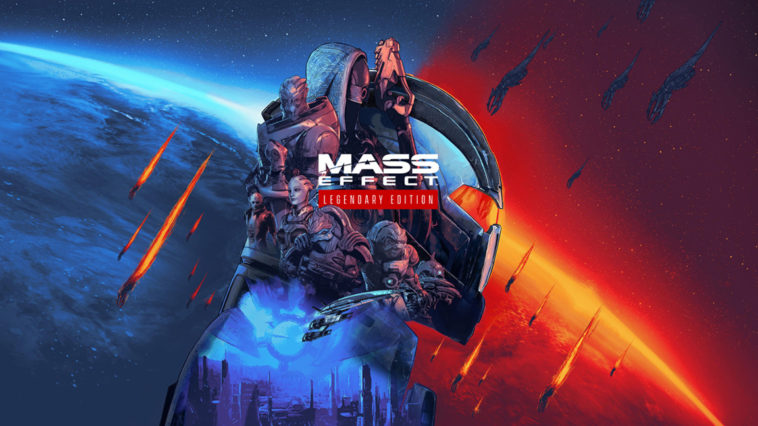 The reason of why this crash occurs in the first place is still a mystery, but members of the Mass Effect community managed to find out that it has something to do with wireless headphones being connected to the Xbox One.

As a temporary fix, and an unofficial one for that matter, here’s how to fix main menu crashing on the Xbox One for Mass Effect Legendary Edition:

If the issue still persists, try to restart the console, and try Mass Effect once more.

At the moment, information is slim on which headphones are prone to cause the issue, or whether it is only headsets that are causing it. For good measure, remove all USB devices from the console, except the controller.

Then, after launching the game, players can reconnect the devices to the console.

Official acknowledgment of the crashes still hasn’t been posted, but there is a good chance that this will be fixed in the next patch of Mass Effect Legendary Edition. In addition, it seems like only Xbox users are affected, while the game runs smoothly on the PS4 and PC.

READ NEXT : How to Save Wrex in Mass Effect Legendary Edition 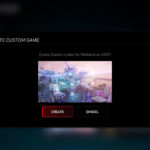 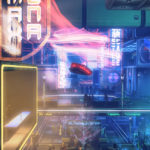