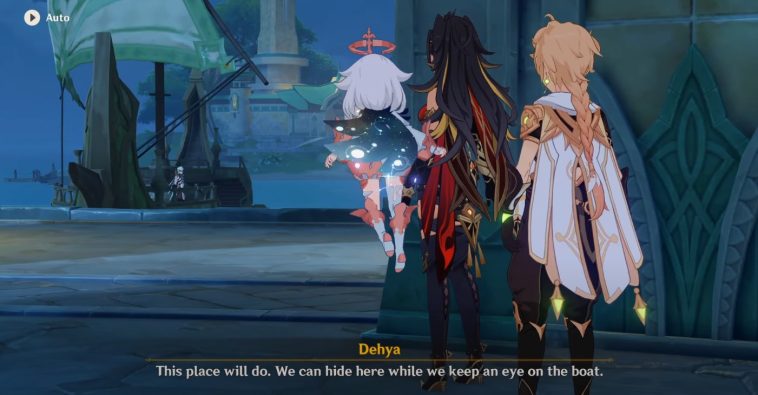 Genshin Impact has a lot of quests, and I mean A LOT of them. There’s a bunch of new quests in each new patch and the list just gets even bigger. It’s hard to imagine what would it be like if you start from scratch now in Genshin Impact, how much time it would take just to get to the most recent set of quests. That’s why we can’t really blame people if they get confused with all the quests around there. In this guide we’ll show you how to do two parts of a quest in the game for those who are a tad bit confused on how to do it.

Genshin Impact 3.2: Follow The Fatui Soldiers & Hide In Wikala Funduq | As By A God’s Side Guide

There’s a lot of quests in Genshin Impact and we can understand if you get confused in doing them all. In the Archon quest “Akasha Pulses, the Kalpa Flame Rises” there is a quest called “As by a God’s Side.” At one point in that quest you’re tasked with following the Fatui Soldiers.

Your goal here is to not get seen, there’s a lot of guards around the main street to the docks area of the city. What you need to do is go to the left and follow the cobblestone path there, staying close to the targets as much as possible.

After tailing them, you’re tasked with then hiding yourself in Wikala Funfuq, which is the building shown above, just go behind the wall, in front of the ship where your target is.

Congratulations you now know how to do this part of the quest in Genshin Impact, now go out there and try doing it yourself!

Many thanks to Noxxis Gaming for showing everyone how to do this, if you need more information on the subject then go check their video out here: Follow The Fatui Soldiers & Hide In Wikala Funduq | As By A God’s Side Guide | Genshin Impact 3.2 – YouTube

ALSO READ: Genshin Impact: How To Get Puppet Strings 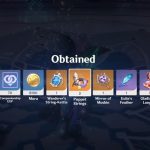 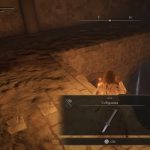