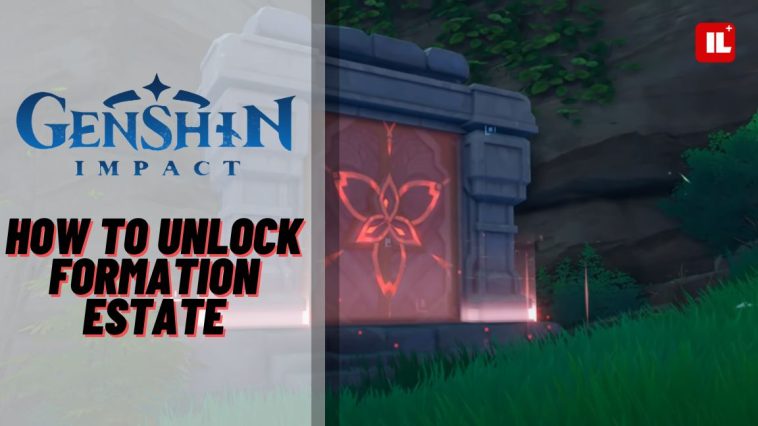 Genshin Impact has a lot of content players can go through when playing the game. These can include quests, side quests, dungeons which they call domains and world quests. Sometimes though some of these content are locked behind other content, like certain domains only being available after you complete a quest or world quest. This can get confusing for some people since there’s a ton of them out there and not all of them are intertwined, so in this guide we’ll show you how to unlock the Formation Estate for those who are a bit confused on how to do it.

How To Unlock Formation Estate In Genshin Impact

Some domains in Genshin Impact need to have specific quests to unlock them, some even have puzzles that you need to solve first to even get to the domain. Formation Estate is a domain that has a really long per-requisite as well as a puzzle in the end so you better get some snacks and drinks because this is going to be a long one.

To unlock Formation Estate you first need to the Orobashi’s Legacy world quest chain. After doing so you’ll then need to go where the Formation Estate is, which is next to the Jakotsu Mine. There you’ll need to find a couple of torches and hit them with any fire attack.

There’s one nearby the locked mechanism, then there’s one further south and one near the cliff. Then there’s the last one to the north.

Once all the torches are lit a small cutscene will play and the domain will appear! 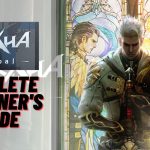 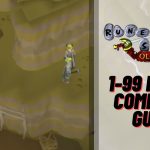