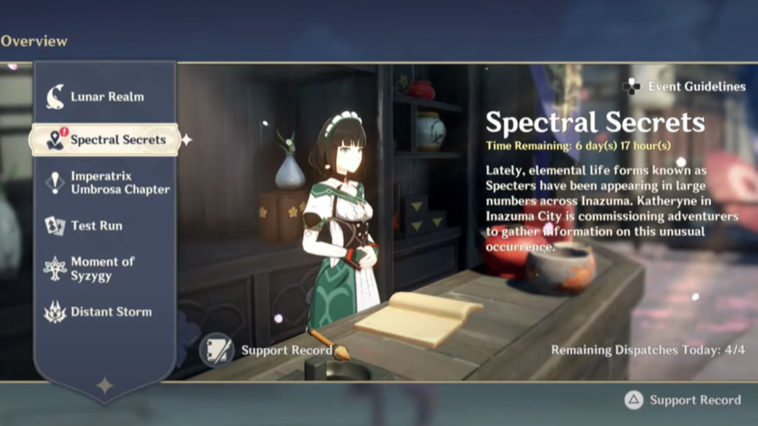 Katheryne has a new quest for you. Go meet her in Inazuma and hear what she needs to begin the Spectral Secrets event.

Teleport to the Inazuma waypoint and talk to Katheryne. She will talk about the increasing appearance of Spectres in the area and asks for your help. You can dispatch your characters in different areas and gain rewards like Primogems. However, some areas are locked and require a preliminary investigation.

From the waypoint, glide down to the Thunder Sakura Bough and activate the Electroganum. The first lamp is north of the thunder sakura bough. The second lamp is behind the grass and stone at the west. And lastly, activate the last lamp on top of the pillar.

Specters will spawn and you have to defeat them to complete the quest. Go back to Katheryne and the area on the Spectral Secret tab will be unlocked. 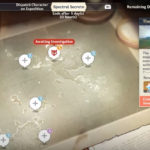 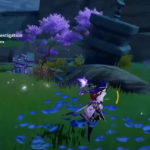