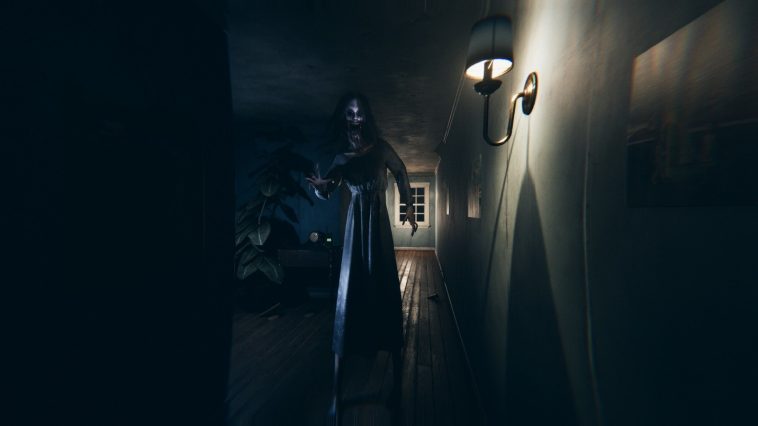 Ghost Watchers, who are probably the Ghostbusters illegitimate child, is a horror game designed to make you and your team work together in order to capture the ghost. In the game, you are tasked with identifying the ghost and figuring out how to weaken it enough to capture it. Sounds simple, right? But actually, doing it can be a bit of a challenge, since you’re going to be freaking out half of the time due to the ghost actually harming you and your team. In this guide, we’ll show you how to catch a ghost quickly.

The first thing you’ll be doing when starting a game is weakening the ghost. But before that, you need to follow certain tasks. This can range from opening all doors or turning off all lights. It will be listed in the objectives when weakening the ghost.

Always bring protection with you (no, not that kind) when dealing with ghosts. In the same objectives screen, you will see a list of items on the right side. You will see three categories: Protects, Protects and Irritate, and Doesn’t Protect.

Obviously, you’ll want to avoid items that falls in the Doesn’t Protect category. But in Protects, bring as much as you can. In the Protects and Irritate category, bring at least one of the listed items. This will bring out the ghost when going for the capture.

With the items in your possession, it’s time to venture inside the house. However, leave the items at the entrance of the house. This will make it easier to collect them later. You then have to find the curse object that can be found anywhere in the house. You’ll have to find it while simultaneously avoiding the ghost. Or at least hoping you can avoid it.

Once you have the item, book it to the entrance of the house where the items are located. The ghost will then try to grab you, or spook you by appearing. Either way, you’re going to be the target, and it’s up to your teammates to make sure you don’t die and they capture ghost.

When you feel the ghost grab you, or you see the ghost, make sure to communicate with your team so they can capture the ghost. Voila! You’ve caught yourself a ghost. Sure, you probably had an accident in your pants, but it’s a job well done. 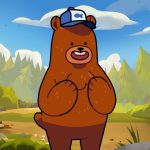