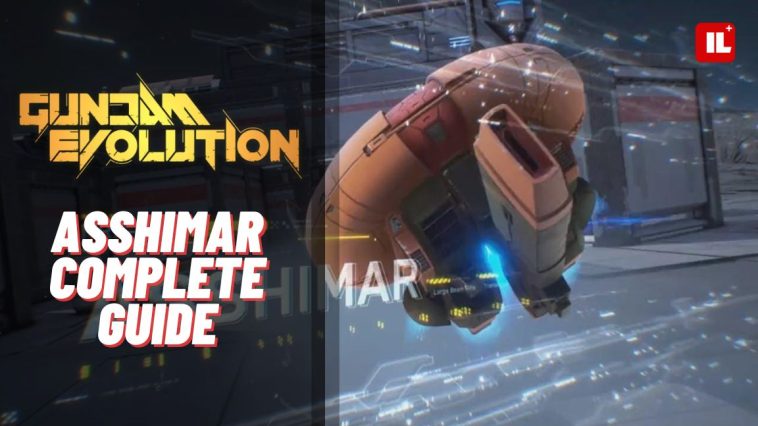 Asshimar is a mid-range Mobile Suit. Meaning that you can deal damage from a short to medium range to your enemy. It also features 1000 HP, and 2 dash limits. So you have to make proper use of your dashes and time them right. They can save you when you’re in a pickle.

While Asshimar packs a large beam rifle, it’s not exactly meant for long distance sniping. Sure, you can try to snipe someone across the map, but it would be like shooting a bottle cap that’s propped up against the wall, 200 feet away from you, with a BB gun as your weapon.

We’re saying that it’s a one in a million chance. Which is why you should focus on dealing damage from a short to medium range distance, which is perfect for Asshimar’s beam rifle. The cool thing about Asshimar’s beam rifle as well is that it is a 3 round burst, meaning each shot is 3 beams shot at your enemy, which explains the mid-range classification of Asshimar.

But that’s not all Asshimar has to offer. Aside from its main weapon, Asshimar has other skills as well. For its sub weapon, Asshimar uses a Charged Shot, an attack that charges a beam before firing a long ranged shot. While it does say it can do a long range shot, don’t actually fall for it. At best, you can hit an enemy that’s maybe 80 feet away from you at best. But anything over that is just a dream.

As stated before, Asshimar is a Mobile Armor. You can take advantage of Asshimar’s Mobile Armor form in Gundam Evolution to either get around the map fast, or escape enemy confrontation. However, being up in the air paints a large target on your back. So you need to be very careful when and where you transform.

Asshimar also has a Napalm Grenade skill that lets you throw an incendiary grenade. It covers an area with fire and burns any enemy within the radius. Also, it chips away at their health the longer they stay in the zone.

Lastly, Asshimar’s G Maneuver is an attack called Punch, in which Asshimar will charge forward and punch an enemy. This attack will leave you invulnerable for a couple of seconds, and it deflects enemy attacks away from you. This attack also knocks back and stuns enemies who are caught in the attack. This is useful for when you are dealing with large groups of enemies, or for when you need to make an escape.

READ NEXT: Slime Rancher 2: How To Get Radiant Ore 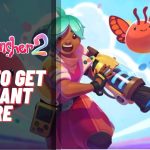 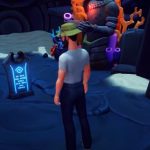