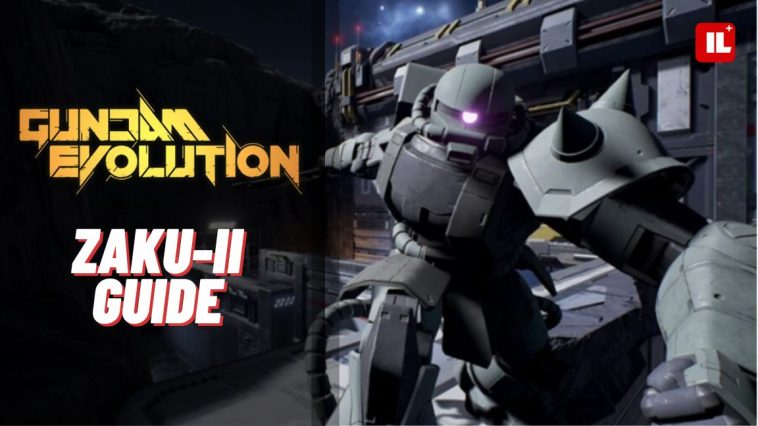 Zaku-ll Is one of the best mobile suits in Gundam Evolution. The Zaku-ll is built for close combat, equipped with the Heat Hawk axe, and ready to destroy enemies. In addition, Zaku-ll is a very powerful flanker and has excellent abilities. In this guide, we will show you everything you need to know about Zaku-II.

When you play Zaku-ll, you should avoid long-range maps. These maps tend to have limited cover in areas that Zako-ll can flank through. Medium maps are acceptable to play, but the small maps are when the Zaku-ll shine. Also, you need to see the map. If the situation allows for effective flanking, then Zaku-ll is the best choice.

The primary fire is Zaku Machine Gun, a powerful close-range machine gun. This weapon fires a 35-shot magazine in two seconds and reloads in two seconds. Based on range, the shot goes around 44 to 20 damage and can deal headshots for double damage.

Zaku-ll’s Second ability is a Cracker Grenade. This weapon is a concussive grenade that explodes shortly after it lands on the ground, and it deals damage, knocking back and minorly stunning enemies. It has a 7-second cooldown, deals from 100 to 250 damage based on range, and cannot stun through shields or score headshots. You can use the Cracker Grenade on grouped enemies for massive damage.

The strength of Zaku-ll has the capability to beat 1v1 the 90% of the mobile suits in Gundam Evolution. It is the best flanker in the game, allowing it to dominate and control a whole side of the map. Zaku-ll obvious weakness is the lack of long-range damage, he won’t do anything with the Zaku machine gun, and with the Cracker grenade can deal a small amount of damage.

This is all you need to know about the Zaku-ll Guide. It is a powerful mobile suit, and we recommend you play with him on small maps to win easily. 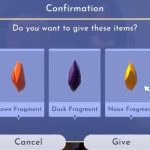 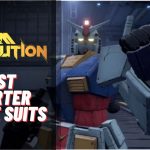