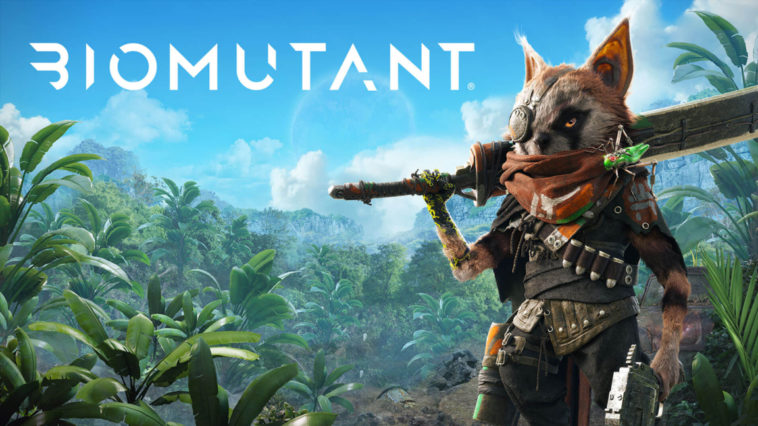 The anticipation is very high for THQ Nordic’s latest title- Biomutant. There were only a few trailers and official gameplays videos released, but they’ve touched the hearts of many RPG fans out there. Because of so much interest, there are also question concerning which platforms will Biomutant be available on. A frequent one is whether Biomutant is available on the Mac or not.

Is It Available on the Mac – Biomutant

The only platforms that Biomutant is available on are:

It is still unknown as to why Biomutant won’t come to the next-gen consoles, but we speculate that it has something to do with getting Biomutant released as fast as possible.

If it was to come to the next-gen consoles as well, the game has to be optimized and compatible there as well, which comes at a cost, since the development process will take longer.

However, with the interest in Biomutant so high at the moment, we suspect that it is only inevitable that other platforms get added. In any case, this is purely speculation, but until anything official gets released, players can only hope that this is the case.

READ NEXT : What Is The Max Level in Mass Effect Legendary Edition 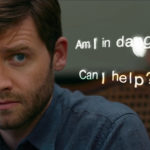 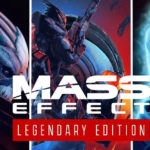