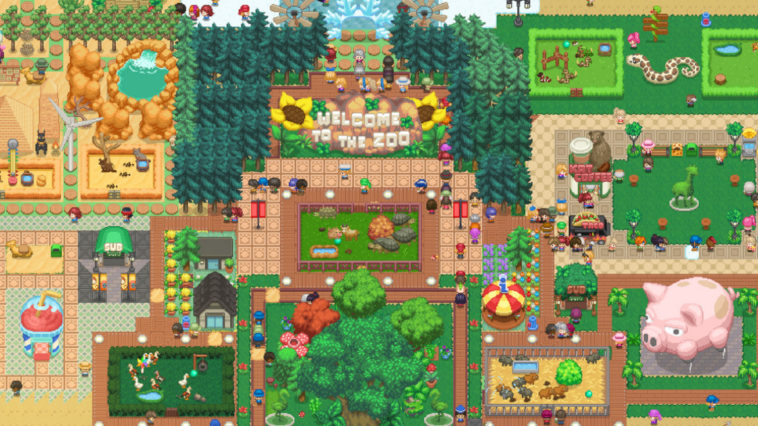 Since the release of Let’s Build A Zoo, there has been quite a lot of hype for this game. The playerbase seems to exponentially grow, and with that, a lot of players have made enormous zoos, with hundreds, if not thousands of animals. So, unsurprisingly, a lot have been wondering how to remove animals from pens, and can you even do so?

How To Remove Animals From Pen – Let’s Build A Zoo

There are three ways that you can remove animals from pens in this game:

The first one is self-explanatory. You can donate your animals, or, well, euthanize them. Simply, click on an animal you want to get rid of, and hit the “Donate” button.

Or, you can also put them down humanely, as I’ve said before.

There is also a way to stop the animals from breeding with the “Contraception” option. Most players aren’t aware of this feature, which is the main reason why pens succumb to overpopulation.

Again, click an animal in the pen, and click the “Contraception” button. You can also choose to apply this setting for all of the animals in the pen.

This can be unlocked through the research panel. Basically, what it is, it’s a place from which you can choose to let go a lot of animals in one go. This will also help their population in the world, which is a plus.

Those are the only three methods in which players can get rid of animals from a pen in Let’s Build A Zoo. 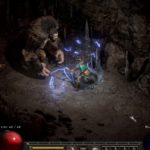 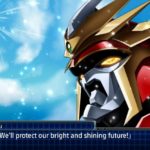