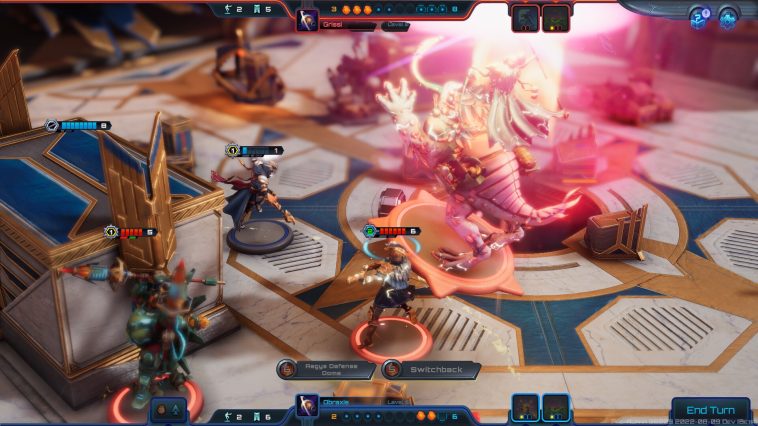 A new turn-based tactics game is out and it’s Moonbreaker. The game features a Sci-fi tabletop tactics game experience where you build your own crew of units and fight against other players of AI. The main feature of the game is the customization, from your roster to the paint jobs you give your units, this really lets you experience a great tabletop game digitally. Not many games offer this kind of gameplay and the genre is pretty niche, but the game itself boasts great graphics and seasonal changes and additions to keep the game fresh. In this article we’ll show you the different captains in the game and see what’s the best.

In Moonbreaker you make your own crew roster, the roster includes one captain and a number units under the captain. The captain is your main unit and if you lose your captain, you lose the game. That’s why choosing the captain is important since it’s a central unit and should synergize with your own units and the tactic you’re going for.

Here are the 3 captains you can get in the game, and don’t worry since there’s going to be more in the future.

The first captain is Astra and this captain isn’t a frontline captain. She’s more of a support captain with her abilities catering around adding more crew into the board. Her Inspire ability makes it so you Reinforce when she destroys a non-captain unit. That could potentially save you 3 cinders.

Speaking of saving cinders, her 1 cinder ability makes a random crew on the bridge reduce their cinder cost by 2. Along with the 2 cinder cost “Into the Breach” she can potentially summon a lot of cheap crews into the board and make them attack the moment they get summoned.

Extilior is a melee-based captain. He excels in going into the enemy and cleaving through them, buffing allies the more he defeats enemies. His passive which is Rally gives a random ally within range a shield of hope, one of his abilities that reduce next damage by 1.

This captain is for the players who like doing Melee heavy rosters and focusing on damaging the enemy as much as possible.

Zax Ja’kar is a mobility-based Captain, mobility in terms of his units and the enemy. That’s because every time he hits an enemy it pushes them back. Combine it with a Slepper mine, one of his abilities, and you can push enemies into the sleeper mine once they’re armed.

His 2 cinder ability is Gravity Disc where you can move a bunch of units in an area altogether which adds more into manipulating the battlefield and making sure your units is on the best positions.

Many thanks to Twin Sunz for showing everyone how the captains work, if you need more information on the subject then go check their video out here: Reviewing All of the Captains | Moonbreaker 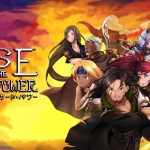 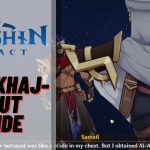