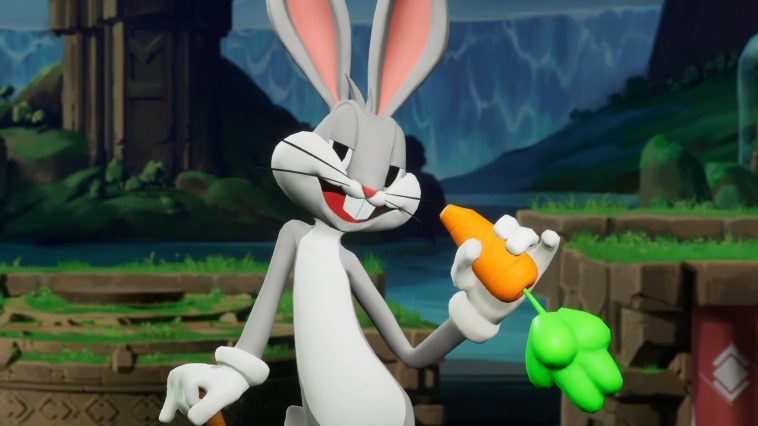 MultiVersus is a new entry into the fighting game scene, and what an entry it is. It has taken over the gaming world by storm, with players who are veterans in the Smash community saying that it has potential to be a better game than Smash. While MultiVersus is still in its infancy stage, we can applaud the developers for crafting an amazing game that has brought characters together from the Warner Brothers. One of those characters we will be focusing on today is the iconic carrot chewing, charismatic prankster, Bugs Bunny.

How To Play Bugs Bunny – MultiVersus

Starting with Bugs’ ground attacks, his basic punch (the one where he twirls his fists) can break the enemy’s guard. As a result, you can then chain this into a combo. You can chain into an up smash, down smash, heavy attack and so on.

It’s important to use this against enemies like Superman, who have massive armor. With Bugs, you can interrupt their attacks before they can land on you, then leading into a combo.

Next is his mallet attack, which has a crazy hitbox. You can hit the front, above, and behind Bugs. Yes, it’s that crazy. His mallet attack makes him an ideal character to push enemies off the stage and out of the ring.

You can even use the up smash attack to get your enemy in the air before performing the mallet attack to smack them away.

Next in Bugs’ arsenal is a pie. The pie isn’t a fast-moving projectile. It is a slow-moving projectile that will linger for a couple of seconds before hitting the ground. You can even hit the pie around to change direction. This is a great way to have your enemies get into the air, where you can intercept them with a combo.

Moving on to aerial attacks, most of the attacks retain the same qualities. The mallet attack has an insane hitbox, the up smash launches enemies further into the air, the down smash will, obviously, smash an enemy down to the ground.

The pie, however, affects the down smash. When you have a pie out and have not thrown it yet, you cannot perform a down smash. You have to throw the pie first before the down smash becomes accessible again.

For Bugs’ specials, we first have the neutral special. Bugs will slap a target on the ground, and a large safe will fall down, attacking anyone who is standing on the target. However, Bugs can also move the safe around by attacking it, which in turn moves the safe and attacks anyone who is in the way. Once it breaks, an item pops up for anyone to use.

You can drop the safe instantly by jumping up and performing the special. You can chain attacks with it once the safe drops and kick the safe towards your enemy.

Bugs’ side special is the kiss, which stuns enemies momentarily. Enough to get a few combos in. It is not recommended to use this special often, as it is not as good without the perk associated with the kiss special.

Bugs’ down special will have him dig down in the ground and launch back up into the air with an uppercut. If you do another down special, you will then create a tunnel system that you can use to get to one side of the stage from the other.

You can even use the rabbit holes to attack enemies with projectiles. You can use the safe attack above the rabbit hole to drop it down and send it to the other rabbit hole, perfect for getting enemies away from you and stunning them long enough to perform a combo.

Bugs’ up special and aerial side special is the rocket attack. The up rocket can be used after performing ground combos that launches enemies into the air, while the aerial side rocket can prevent an enemy from jumping into the air, allowing you to perform combos on the ground if they don’t make a move.

The rocket can also be used as a timed attack. Once you use the up rocket, there will be a 10 second wait before a whistle sound is heard, signifying the rocket is falling down. You have approximately 5 seconds to get your enemy in position of the rocket after that.

ALSO READ: MultiVersus: How To Get Gold Fast | Guide 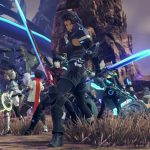 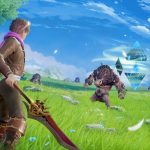