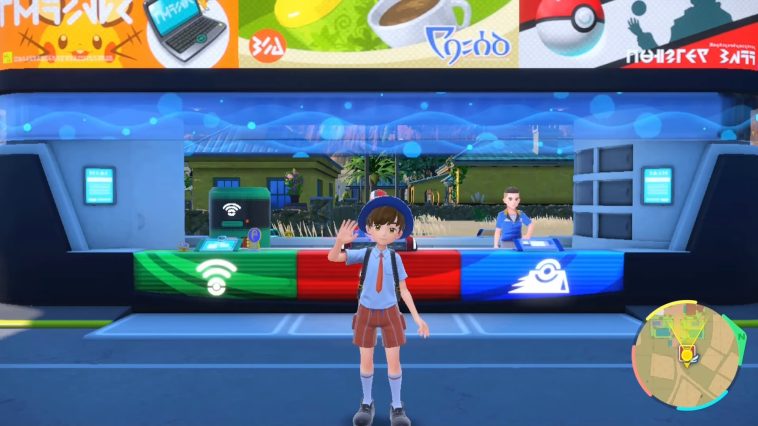 In this current generation, there are lots of new game features added to the game. But to make it balance, there are still some that remained today and that is in-game trading.

Pokemon Scarlet and Violet still have the in-game trading feature. This allows you to obtain certain Pokemon that you cannot have by searching and catching them.

In-game tradings require you to have a particular Pokemon to trade with their Pokemon. These traders are just too kind to give you their Pokemon in exchange for yours.

This game version has three in-game traders found in different locations. Namely, these are in Cortondo, Cascarrafa, and Levincia.

All In-Game Trade Locations in Pokemon Scarlet and Violet

In-game tradings are important to help you complete your Pokedex. This is the only way for the trainers to obtain three specific Pokemon that cannot be found in the wild and catch them.

These Pokemon that you can only obtain by trading are Snom, Wooper, and Gengar.

But before you can get those Pokemon, let us first identify the locations of these in-game tradings.

The first location is found in Cortondo. As you can see on the map, this trader can be found as you go to the middle of the city.

You can easily identify the trader when you see an NPC with a yellow textbox above that says the name of the Pokemon, specifically for this one, Flabebe.

As you approach and interact with this NPC, you and the trader will exchange Pokemon. You will give him a Flabebe he wants, and he will give you a Snom.

The next in-game trade will happen in Cascarrafa. Just like the first one, you can find the trader in the middle of the city.

As you walk near the fountain, you will see another NPC that whispers Paldean Wooper. Approach and interact with this lady and proceed on trading Pokemon.

In exchange for your Paldean Wooper, you will receive a Johtonian Wooper in return.

The last in-game trade location can be found in Levincia. As you get there, wander around the northern part of the gym and you will see another NPC that says, A Pincurchin would be great!

Approach and interact with this woman and commence with the trading. When you have finally given her the Pincurchin she wants, she will then give you a Haunter. And once you get your hands on this Pokemon, this Haunter will evolve into a Gengar. 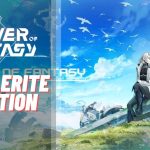 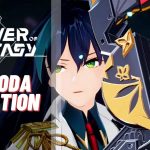