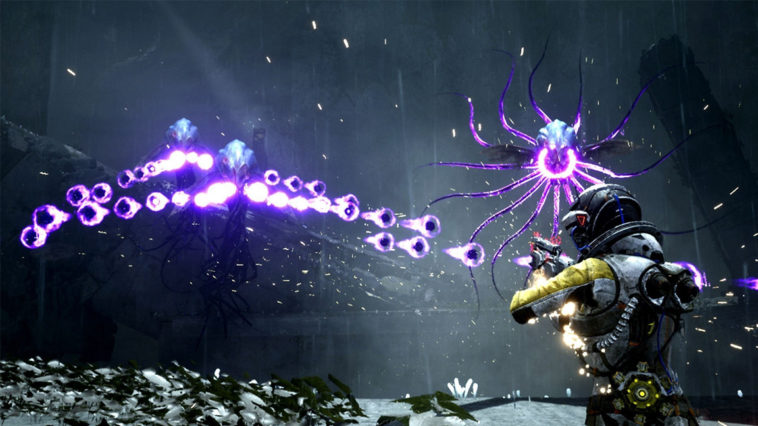 Returnal just received a huge patch, arguably fixing most of the issues with the 1.3.3 patch that was released not that long ago.

With that patch, reports came flooding in about some bizarre error, called CE-100028-1. This led many to lose hours and hours of game progress, as it was linked to corruption or deletion of save files.

Housemarque– Returnal’s developers have came out with a statement after catching wind of the severity of the problem, stating that the game will go back to the 1.3.1 version, until the new patch and fix gets released to the public. Users that received the infamous CE-100028-1 error had the redownload and reinstall the game to be safe.

Soon after that statement, Housemarque tweeted: ‘don’t start Returnal before the upcoming patch is available and downloaded’.

Now, patch 1.3.4 is live, and on top of the minor and major bug fixes, it is essentially an extension to the 1.3.1 build. Nevertheless, the studio has announced that a completely new patch, patch 1.3.5 is in the works.

While developers urging players might seem a bit unusual, unfortunately, that was how severe the issue is. All in all though, Returnal is a great game, with a lot of positive reviews under its belt. 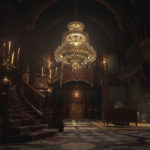 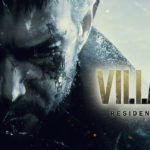