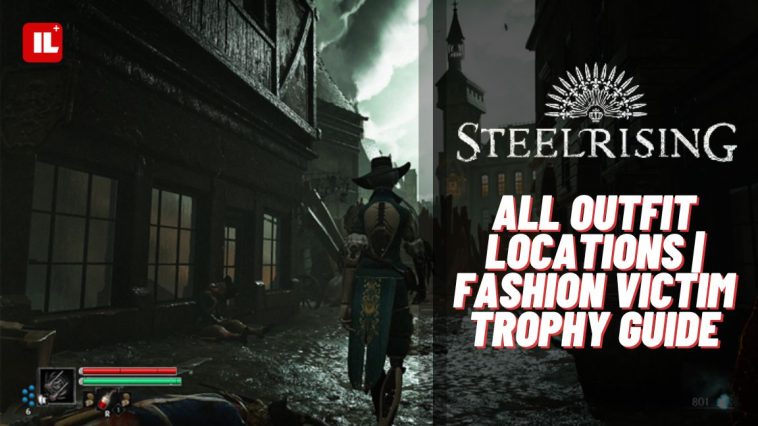 The game Steelrising is one of the new souls-like games out there and it’s probably the prettiest of the bunch. Set in the time of an alternate universe where the French Revolution was stopped by King Louis because he had an army of robots, and now it’s up the Robot player to fix history. In the game you go around France fighting robots, destroying robot bosses and collecting every type of weapon and fashion you can find, because fashion is half the fun of this game. In this guide we’ll show you all the outfit locations in Steelrising.

There are a lot of outfits in the Steelrising and for good reason, it is set in France, the center of fashion at that time. So here are all the outfits you can find in the game and where to actually get them.

From the first Vestal you’ll see in the game go straight through a hedge archway and then right to another one.

Follow the path until you find a fountain, below a statue next to it is the chest that has you first outfit, the Polignac Cap.

When you enter “The Lantern” area you should see a closed gate in front of you. Next to it is a chest where the Muscadin Bicorn & Muscadin Coat are.

From the first Vestal enter the town, keep sticking to the left wall until you find a cart to jump on.

Jump on the cart, to the next level, and to another cart then to the second floor of a building where the chest is for the Muscadin Cullotes & Muscadin Shoes and Gaiters.

This outfit can be found inside the Eugene De Vaucanson’s Workshop, a place you’ll go through in the main story. Inside of the workshop is a chest where you can find the Diane Breeches & Diane Shoes and Gaiters.

To get this outfit you’ll need to enter the Factory Area.

From there go right and keep going the linear path until you get to the area show on the image below.

Go outside where the red arrow is pointing, jump on the wooden platforms and onto the other building. The chest is below the floor you enter in.

This outfit can be found inside the Eugene De Vaucanson’s Townhouse, which can only be accessed after finishing the “Origins” side quest.

For the next outfit it’s quite easy since you can find it next to the Vestal after the “Treasurer of Les Invalides” boss.

This outfit can be found near the 4th Vestal.

This one outfit can be found next to the Vestal after the “Unstable Statuary Ram” boss.

This outfit can be found inside “The King’s Office” which can be accessed from the vestal above, going through the Grande Galerie, The Louvre Gardens, and then the Palais De Tuileries.

This outfit can be found on the arena where you fight the “Unstable Butcher” boss.

This outfit can be found near the Vestal where you need to replace a lever. Situated in the La Cite region. It can be found in a chest atop the stairs next to the vestal.

This outfit can only be found in a chest inside the Hotel De Massiac, an area that you can only get to after the “Sleepless” side quest. All you need to do is use the grappling hook to get on the of the left balcony and then jump dash to the other balcony. The chest will be in the room.

Unlike the other outfits, this outfit can be missed if you’re not careful. It can only be found during the “A Family Affair” side quest inside the “Apartment of the Lieutenant General De Police.”

This outfit is locked behind a quest. In the side quest “Glory and Dishonour” you will be sent to a room that can only be opened through the side quest. Inside that room is a chest where the outfit and a weapon are.

This outfit can be found near the start of the Luxembourg level, near the Place De La Comedie.

The next outfit can be found after the “Alchemist of Luxembourg” boss. Inside the “Monsieur Lemonnier’s Residence.”

This outfit can be found on the courtyard outside the Cordeliers Convent.

This one can be found in the Refuge Area, a place that you’ll visit when going through the main story quest.

After getting the last one on the list and continuing the story quest you’ll be tasked to repairing the lift. After doing that and going down the lift twice, go through the caverns below and a chest will be there with the outfit.

Congratulations you now know where all the outfits are in Steelrising, now go out there and collect all of them! Many thanks to 100% Guides for showing everyone the locations, if you need more information on where these outfits are, go check out their video here: Steelrising All Outfit Locations (Fashion Victim Trophy Guide)

READ NEXT: How To Grind EXP in Tableturf Battle TCG in Splatoon 3 | Best Ways to Level Up 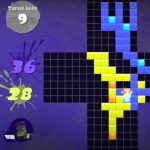 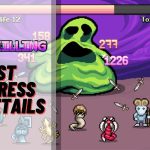