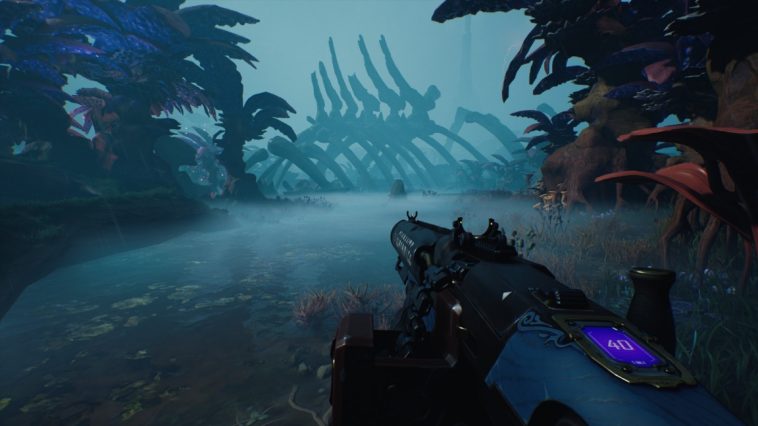 Some people say size doesn’t matter, and that it’s how you use it that matters. Well, they’re wrong, because size does matter. When it comes to guns, that is. The bigger the gun, the bigger the damage, and hoo boy, these guns do a lot of damage. However, what heavy gun can do the most damage to someone? Is it the HAZE? ICA Guarantee? KARLA? Or Zeus Beam? If you’re not really sure yourself, then this heavy weapons tier list should help you figure that out.

Choosing which heavy weapon to wreak havoc with can be either a tough or small decision. You can just grab the biggest gun and hope it works, right? Wrong, you need to be smart, choose the best heavy weapon that is suitable for a lot of situations.

The ICA Guarantee is an LMG-type weapon. The gun features shortcomings such as the damage dwindling with long range, but with medium to short range, this gun can mow down enemies like you’re Rambo in the jungle.

The Zeus Beam used to be a fun gun. Yes, it was expensive and it basically costs an arm and a leg, but at least using the gun was fun. After reworking the gun, it is now awful and players are avoiding it like the plague.

KARLA is a glorified beanbag gun. While it says that the gun can deal massive damage, even with AoE damage, it feels like you’re still not making any progress in reducing a player’s health with this thing. Not to mention the recoil and how slow it feels.

HAZE is a rocket launcher that is fun to use, but due to how slow it fires and reloads, it feels like the gun is waiting until you die before you get to use it again. 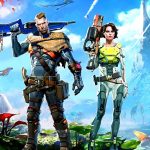 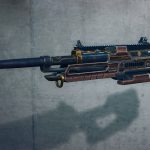