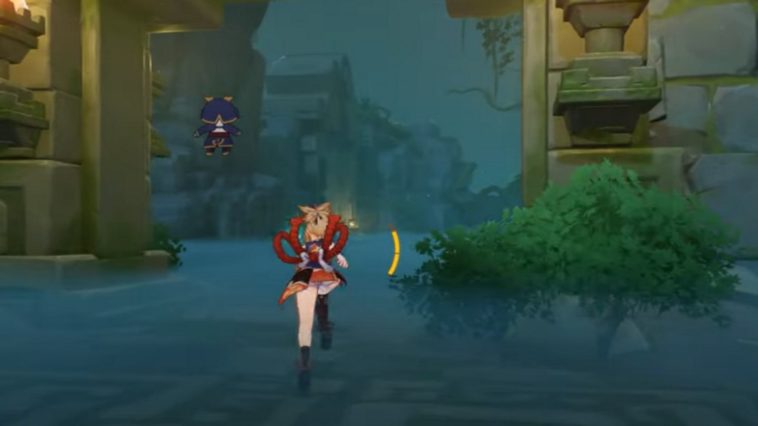 The Transformative Trial is the 6th part of the Misty Dungeon event in Genshin Impact. This event focuses on transformative elemental reactions like Superconduct and Crystallize. This guide will show you how you can complete the event.

In the Transformative Trial event, you deal more damage to enemies if you trigger transformative elemental reactions. Reactions like Superconduct, Overloaded, Swirl and Crystallize will give your characters a buff during this event.

We recommend using Yoimiya and Albedo for the Crystallization elemental reaction. Adding Fischl and Sayu on your team can trigger Superconduct, Overload, and Swirl elemental reactions. Sayu may also act as your healer.

Head to the first room to your north and turn right, keep going right until you find the door to the north. The first rune will be in this room, and you need to defeat 5 Specter enemies. After defeating all enemies, go north and enter the second room.

Activate the second rune here and defeat all 5 Geo enemies. From here, head north and turn left, following the red beam in the sky.

Activate the third rune and defeat all 5 Electro enemies. Follow the quest marker and activate the control array.

Drop down and be prepared to defeat a Thunderhelm Lawachurl to complete the event.

Below are the rewards for the Transformative Trial event:

Use transformative elemental reactions, clear this trial quickly and move on to the Lightbringer Trial! 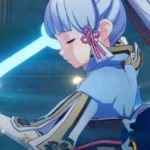 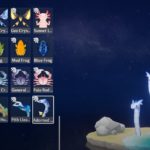