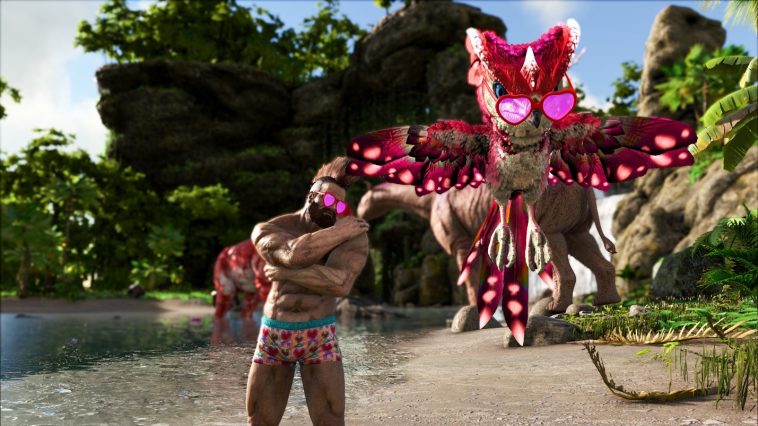 Wyverns are dangerous creatures that deal a whole lot of damage when attacking players. Which makes them the perfect companion for those who want to cause mayhem and destruction against players in Ark Survival Evolved. However, taming a wild Wyvern is impossible, so don’t even waste your time. Raising a wyvern once hatched though, now that’s possible. There are four different variants of wyvern, and whichever wyvern you want, you’ll need the location of their spawn to find an egg.

The four different wyvern variants are fire, poison, lightning, and ice. As you can tell, these variants aren’t going to be next to each other and will be very far.

The fire wyverns are, you guessed it, located in the volcano on the bottom right of the map. The coordinates to an entrance to the wyvern nests is 84.7, 70.4.

The poison wyverns are located on the large island on the map. These wyverns are hidden away in a cave. The coordinates of the cave are 12.1, 64.6.

The lightning wyverns are located on the desert section of the large island, on the very west side of the map. The coordinates to the entrance of the lighting wyverns are 29.6, 08.2.

ALSO READ: Where To Find Deinonychus On Fjordur In Ark Survival Evolved 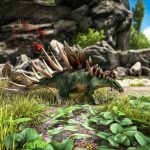 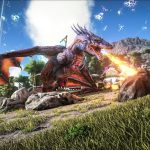