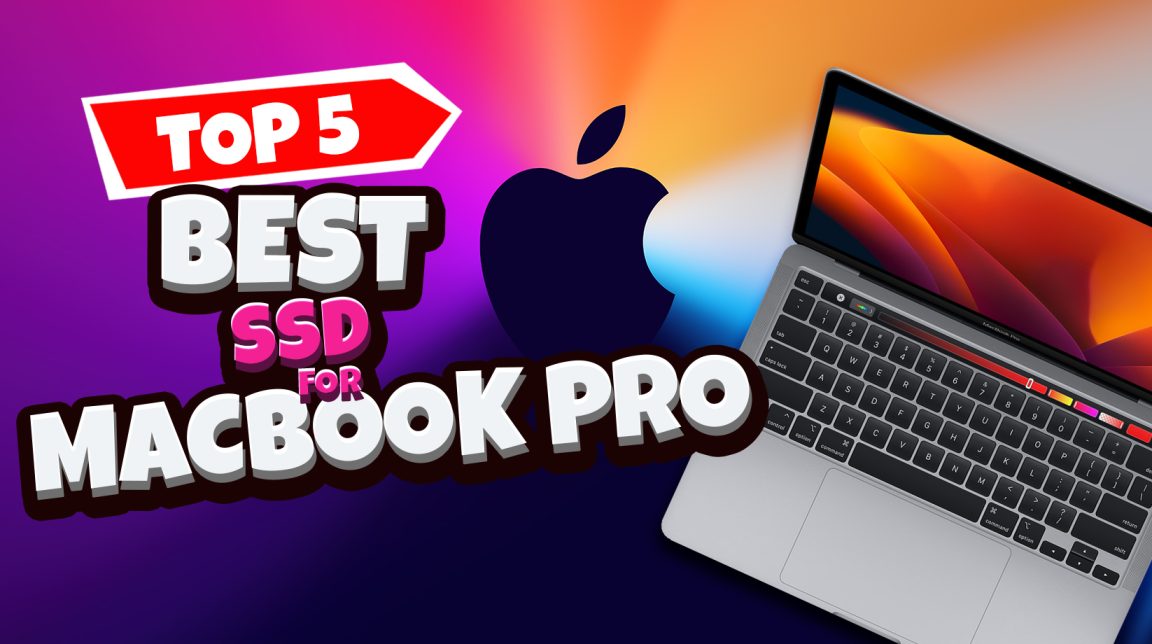 MacBook Pro’s built-in SSD is actually pretty decent. Depending on which version you have, its storage capacity can go up to 750GB.

However, this limited storage space can’t get filled up quickly if you have tons of files to work with.

If that’s the case, then your built-in SSD is due for an upgrade. Luckily, there are lots of SSDs on the market that are compatible with the MacBook Pro.

In this article, we’ll have a look at five of the best SSDs that you can buy to replace your existing MacBook Pro SSD.

To keep things uniform, we’ll be going for the 1 TB variant for each SSD. This way, we can do a fair comparison between all of them as far as their features and specs go.

With sequential read/write speeds of 550 MB/s and 520 MB/s respectively, you’ll be able to enjoy improved performance on your laptop. Meanwhile, its 1 TB capacity means you can store a lot of files, media, and other content without worrying about it getting filled pretty quickly.

Lastly, it features AES 256-bit encryption to provide security to your data. Overall, this is a really impressive SSD for its price, which is why it landed on our top spot on this list.

Coming in second place is the WD Blue SATA SSD from Western Digital. With read/write speeds of up to 560 MB/s and 530 MB/s, it’s actually slightly faster than the 860 EVO in terms of performance. However, such small margins aren’t really that noticeable.

As far as performance goes, you can surely rely on WD Blue to run apps, games, and other stuff on your MacBook Pro without any issues. You can play media players more smoothly, browse the internet without any hiccups, and even load games more quickly.

However, it tends to have poor lagging performance in some situations, especially when lots of workloads are involved. It’s for this reason that it only took second place despite being a bit faster.

While the rest of the products on this list are SATA SSDs, this one is an exception. As a PCIe SSD, you can surely rely on this storage when it comes to speed. And if you’re looking to upgrade your MacBook Pro’s SSD with a focus on speed, this is your best option.

Reaching up to 950 MB/s for both its read and write speeds, the JetDrive 820 lets you perform any action on your MacBook Pro with improved speed than before.

This is all thanks to its 3D NAND flash technology. Aside from that, the JetDrive 820 comes with software so you can track various things like firm updates and its current strength.

Overall, the JetDrive 820 is by far one of, if not the, best upgrades you can give for your MacBook Pro. It does have a hefty price though. But as long as you can afford it, then you can feel the difference between this and your laptop’s existing SSD.

Crucial’s MX500 internal SSD is not the fastest SSD on the market, but when it comes to reliability and performance, it’s more than enough for your MacBook Pro. If you’re looking for the best mid-range option for an SSD for your laptop, this is by far the best option you can get.

Sitting at 560MB/s and 510Mb/s for its read and write speed respectively, the MX500 can certainly go up against some of the best SATA SSDs on the market. It even comes with energy adaptive features that can help prevent overheating your MacBook Pro if using it for long periods of time.

That said, the Crucial MX500 SSD is the best mid-range option if you’re looking for a balance between storage capacity, speed, and price.

Lastly, we have the SanDisk SSD Plus which is the best option for those who are looking for an SSD for their MacBook Pro on a budget. Despite being a budget SSD, it actually offers solid performance for its price.

It has read/write speeds of 535MB/s and 450Mb/s respectively. Obviously, it’s far from being one of the fastest on the market, but for its price, it’s a solid choice for an entry-level SSD.

Aside from that, it features a cool and quiet operation that allows you to use your MacBook Pro for long periods of time.

If your MacBook Pro is in need of an upgrade/update for its storage, then any of these five is a solid choice.

Overall, we would recommend the Samsung 860 EVO as it’s a well-balanced SSD as far as storage capacity, performance, and budget are concerned. 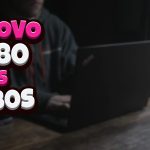 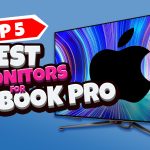