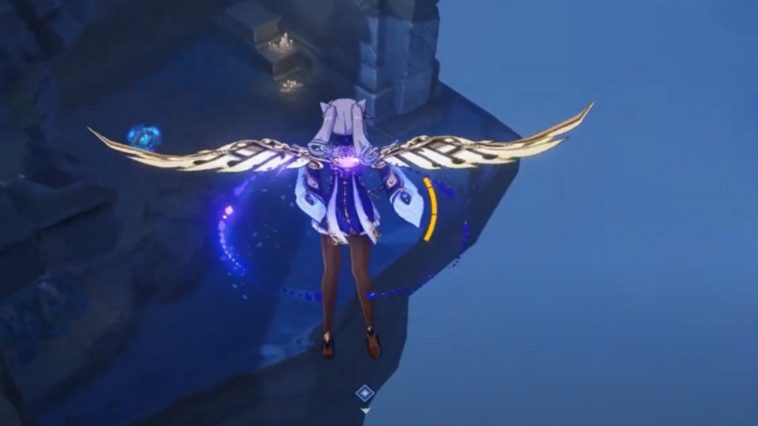 Locus Key Sigils can be found all over the new Enkanomiya Island. But what exactly do these sigils do? Well, they are necessary for unlocking seals which are essential for some of the world quests and puzzles in Enkanomiya.

There are a total of 2 Locus Key Sigils in Yachimatahiko’s Locus Island. Keep in mind that you can only get access to this island by doing the Yachimatahiko’s Trial quest.

Doing this quest will teleport you to the Yachimatahiko’s Locus Island, allowing you to unlock the teleport waypoint there.

And that’s it, now of you go to the next quests! 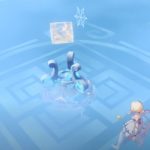 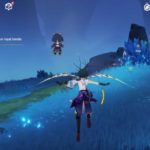