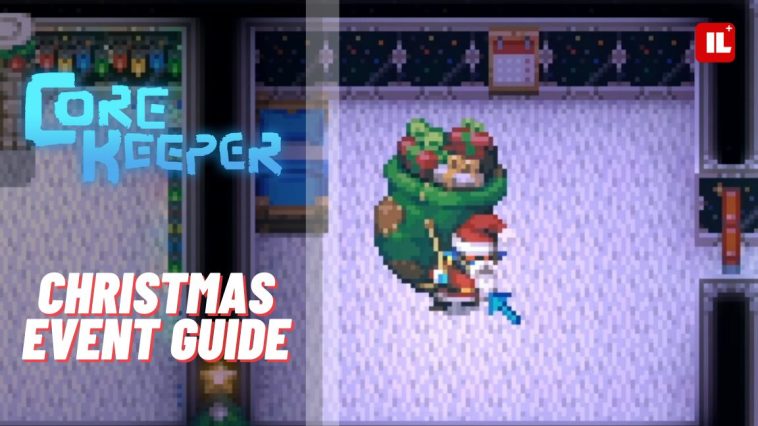 Core Keeper is one of the many games that released this year and it’s been enjoying overwhelmingly positive reviews from the players to bought it. The game is a solid adventure game that you can even play with your friends along with some sandbox elements to give you some down time in-between your adventuring. Not only that but the game also features constant updates as well as seasonal events and since it’s already December we’ll need to have a Christmas event and the developers delivered. Pugstorm promised this event to be the biggest one yet and they weren’t kidding. This is a guide on what you can expect in Core Keeper’s Christmas Event!

The new Christmas event can start by making a Seasonal Calendar, it’s quite cheap and easy just go to your carpenter bench and make one. Then you’ll need to make a room and put the Seasonal Calendar there for the Santa NPC to appear.

The Festive Workbench will let you make all of the Christmas decorations and items in the event, most of them require normal items while others need snowballs which you can also get from defeating enemies during the event.

These presents are lootboxes that give you a chance to get Winter themed items and armor. The armor themselves aren’t really that powerful unless if you’ve just started the game but they can be used for transmog.

From the Luxury Winter Presents you have a chance to get a Golden Chocolate, which permanently gives you a boost to max health but only once! So it’s good to try and get this if you want that permanent health boost.

Congratulations you now know what to expect in the Christmas event in Core Keeper, now go out there and have fun in the event! Many thanks to Serroh for showing everyone how to do this, if you need more information on the subject then go check their video out here: Core Keeper Christmas Event! (COMPLETE GUIDE) – YouTube 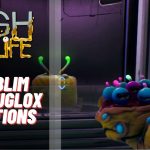 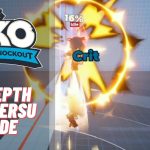