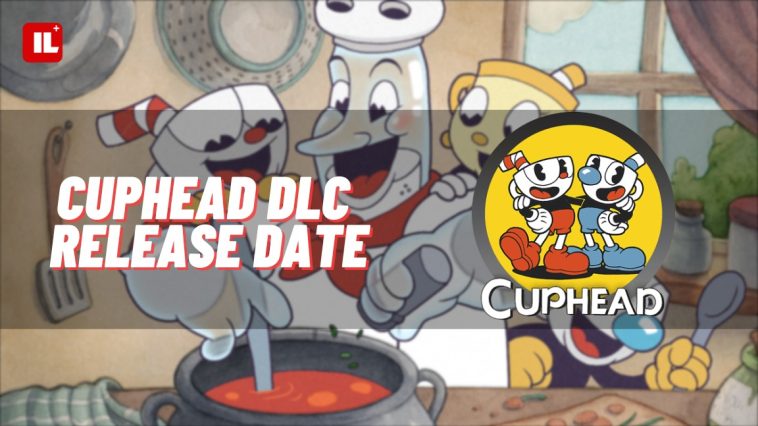 The long-awaited Cuphead DLC is right around the corner. It is not long until we finally got a taste of The Delicious Last Course. This DLC is coming to Nintendo Switch, Playstation 4, Xbox One and PC. But when is it going to be released exactly?

Cuphead DLC was originally announced for 2019 but after several hiccups, it was finally announced to be released on June 30 2022. It is already available in Steam to pre-order.

The DLC or Delicious Last Course (kudos to Studio MHDR for the wordplay) is going to feature brand new bosses, new isle, and a new playable character; Ms. Chalice.

It was announced during Summer Game Fest on Thursday which showcased the trailer for Cuphead DLC. Watch here in case you missed it.

ALSO READ: MX vs ATV Legends: Collector’s Edition | Is It Worth It? 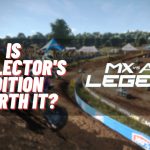 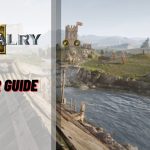