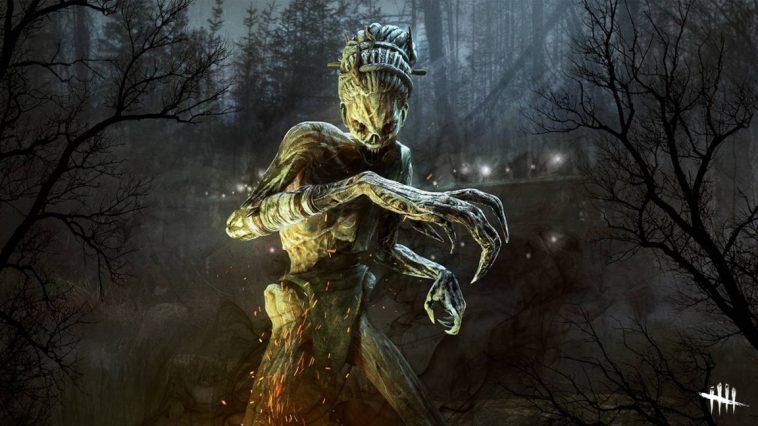 Dead By Daylight is an asymmetric, survival horror multiplayer game where 4 survivors must either team up or go their separate ways to survive an unstoppable killer that will sacrifice them to an evil god in this horrifying game of Cat & Mouse. One of these demented villains is the horrifyingly ugly Hag, which will be the main focus of this guide as we show you how to effectively control this evil witch.

Before we head over to a match, we’ll need to find the ideal perk and add-ons to help you use Hag more efficiently. Throwing on random perks won’t do. You’ll need to properly play to the strengths of Hag, while simultaneously weakening the survivors.

Perks to Use for Hag

First up would be Franklin’s Demise, a perk that rids the survivors of items such as flashlights or medkits, helping the killer in the process. The next perk would be Nurse’s Calling, which is a perk that helps the killer detect anyone who is healing, either themselves or another survivor, and will then help the killer intercept the healing.

Sloppy Butcher is the third perk, which takes effect once you damage survivors. The perk then causes the survivors to heal slowly, as well as if you intercept a survivor in the middle of healing, the progress of the heal will then deplete due to the Hemorrhage status effect. Lastly, Septic Touch causes the survivors who are performing healing actions to suffer from status effects such as Exhausted and Blindness.

These will be the perks you use as Hag. Now, we move on to the Add-Ons.

Add-Ons to Use for Hag

The first add-on you want to use is the Rope Necklet add-on. This will allow Hag to set traps faster by 15%. The second add-on is the Dried Cicada add-on, which increases the teleportation range of the Hag’s traps by 30%.

Tips to Play as the Hag in Dead By Daylight

Now that we have our perks and add-ons set, let’s start with the match. On a map like Gas Heaven, which is larger in comparison to others. The size of the map can make it difficult in chasing and tracking down survivors, which makes the distance add-on much more valuable in maps like this.

As Hag, spawning in the middle can sometimes make things difficult. If survivors were to spawn near you and you’re smack dab in the middle of the map, they’ll spot you from afar. Once you spawn in, you should move to somewhere more secluded to avoid the survivor’s field of view.

Once you know you’re safe from the eyes of the survivors, make sure to take note of where the generators are. While you can see them at all times as they are highlighted in red, you can sometimes forget which is which.

Once you start moving away from your spawn point, you need to start putting down traps. It doesn’t matter where you put them down and if the trap is close to the last one. Starting the match, you should have as many traps as possible. You can put traps in better spots as the match goes on, so don’t worry about spamming traps in the beginning.

How to Defend Yourself as the Hag in Dead By Daylight

Always try and hide yourself behind obstacles to break the line of sight while placing traps. Hag is not as large as the other killers, so she can easily hide herself while placing traps and such. Be sure to keep an eye out for the survivors as well.

Here’s an example of Nurse’s Calling in action. One of the survivors is healing another, which causes them to highlight red when behind objects. You can then intercept the survivors and try to land a hit on one of them. It’s recommended to hit the survivor that’s being healed, as they are possibly more injured than the one that’s doing the healing action.

If you manage to hit one of the survivors, the Sloppy Butcher perk should be active. This will make the survivors heal slowly, and they will want to remedy that by trying to heal. Again, your Nurse’s Calling will play a big role in this.

Another tip when playing a Hag is that you don’t play on the offensive. You need to rely on your traps and try to force survivors onto your traps. If a survivor starts running to an area where you have not placed any traps yet, then you have to force them into running back in the other direction where you placed a trap.

Once you’re able to down a survivor and hook them, you’ll want to place a trap in front. This will make sure that anyone who tries to rescue the survivor will be hit with the trap and alert you. If you manage to down another survivor, then you’re one step closer to victory.

The survivors will tend to use you carrying another survivor to another hook as a way to save the survivor that’s currently on the hook, so you will be losing one while gaining one.

As you continue to place traps around the map, especially the area near the generators and hooks, you will have yourself a nice web where you can trap survivors in. Taking advantage of the traps, perks, and add-ons you have, you’ll be able to close in on survivors whenever they trigger a trap in your web.

Playing as Hag requires some serious mind games. You need to play like a spider, lay down your web of traps and lure the survivors in and take them out one by one.

READ NEXT: How To Improve At Looping Fast in Dead By Daylight 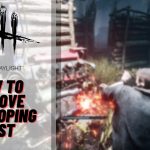 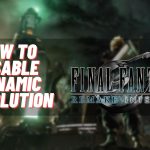