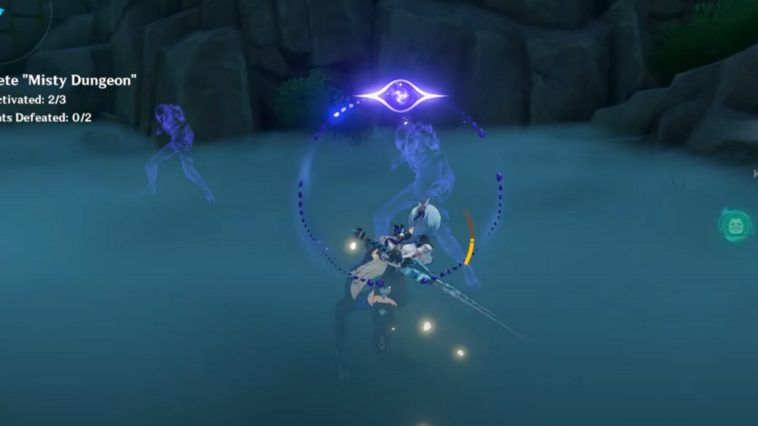 The Misty Dungeon event is back in Genshin Impact and the dungeon is more challenging than before. The event is split into several parts and the Desirous Trial is the fourth and last challenge for the event.

Choose your trial characters and begin the trial. We recommend getting Sayu and Raiden Shogun who will act as your battery and healer.

As you enter, activate the challenge to the north and defeat the enemies in the room.

After defeating the enemies, go to your left and follow the red light on the sky. Activate the red rune and defeat the enemies that spawn. From here, go north, making sure to pick up the buff on the ground.

When you reach the end of the hallway,  turn right. You will see the second rune here. Activate the rune and defeat the 5 opponents in the room.

Now, go to the hallway to your left and go inside the central room that contains a seal on the ground. Keep going north and at the end of the hallway, turn right. You will find the last rune in the dungeon.

Drop down and start the Final Challenge.

You will need to defeat 2 Kairagi enemies to complete the final challenge.

Below are the rewards you will get for completing the dungeon challenge:

NOTE: You can claim the Event rewards in the Event Menu after completing all the requirements.

This is not the end of the challenge yet! A new update just dropped, and you should continue to the Amplifying Trial!

ALSO READ: How To Find All 5 Generators In Five Nights At Freddy’s Security Breach 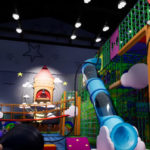 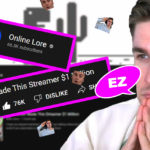