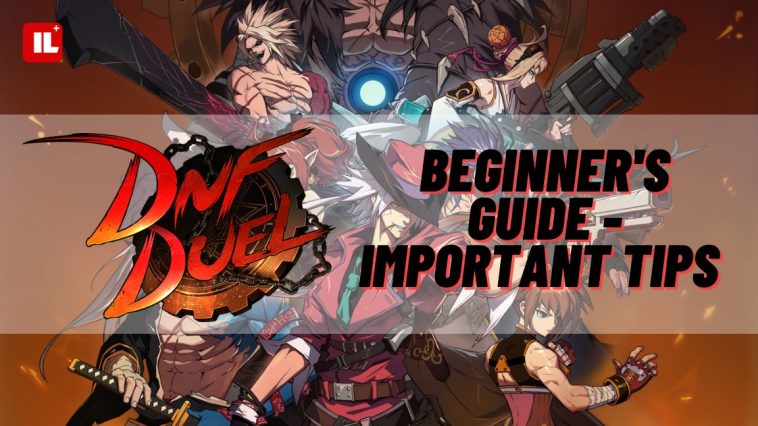 Choose from 16 endearing characters, each with its own set of abilities and characteristics. Outwit, outplay, or outright defeat your opponents to become the Ultimate Will master! DNF Duel brilliantly reinterprets the traditional Dungeon and Fighter, RPG classes. Let’s see what are the most important tips that one newcomer might need to know.

Easy to Learn – Hard to Master

For starters, if you are looking at this guide and recently found out about DNF Duel, you might find yourself thinking and wondering if you’ll be up to speed with all the fighting games to date. Well DNF Duel is one of the most, if not the best, fighting games to get you started.

This is actually one of the easiest fighting games that can be a welcoming step for any newcomers to the genre. It is a truly the game of easy to learn and hard-to-master type of game. Especially beloved by a lot of people because of this aspect.

Like every fighting game, the most important thing you’ll need to be able to win is your attacks. This one has the basics of attack moves like:

The tutorial in DNF Duel is actually very well made. It will tell you all about the stuff that you need that is important in the game. It will teach you and maybe even help you find the favorite character that you’ll be using the most in the game.

Talking about the characters, that you’ll start seeing in the tutorial, there are plenty of them. Each is different from the last with its own combinations and strategies that you can basically use thousands of hours perfecting.

In total there are 16 characters that are playable in the game. Some will be unlocked from the very start, but some actually do require some grinding and even some hours already spent in the game’s story. And really, they are all different. It doesn’t matter if they might look similar, just give them a try. You’ll be surprised.

The most basic mistake that new players have in fighting games is that they think spamming light attacks will proceed to activate a combination. This is not the case in DNF Duel at all.

That is the beauty of it, to be honest. That easy to learn and hard to master comes to perfection at this stage. You will have to use all those attacks combined to get the most out of it. There are also tons of combo attacks that are character-specific.

They are written and listed in the game menu making it easier for you to learn them.

There are also Awakening Supers for each character as well as Passives. These are very important, but they are looked deep into the Tutorial itself. The animations are out of the world when they are activated.

The only big thing to know about them is of course how to cast them, but if you do whiff it and miss your Super. That is it. You won’t get a chance to make this ability again. So have an extra eye open and time it perfectly.

Conversion is a unique element in DNF Duel. When you take damage from most moves (it can be all types of attacks), your health gauge will fill with a grey bar. This is known as White Damage, and it will begin to repair itself if you avoid being struck by attacks that cause Red Damage (such as Magic Attacks).

However, instead of waiting and getting this health back, you could wish to expend that amount of White Damage. You may fill your Magic gauge by surrendering that damage and changing it into Red Damage by utilizing Conversion. Conversion can cancel your moves when used, making it handy for building combinations or escaping situations.

It is a fighting game. You can’t get good or be good at DNF Duel if you simply don’t spend a lot of hours and tries perfecting a couple of moves or strategies until it feels smooth and perfect.

That’s when The Lab comes. This should be your meditating area. Here you will be able to train and learn all the custom moves that you might come up with yourself. The training itself it very good to get you going, but when you know the theory of this fighting game, you shall need to get to practice at it in this game mode. So make sure to visit it often if you want to get better.

Especially if you’re considering multiplayer? Well, these training grounds might just be where you spent the most amount of hours on. And a friendly tip at the end. Go ahead play multiplayer, lose even hundreds of games, and believe me, with time you’ll get better.

That should be it for the most basic and important tips for any newcomer. A huge thank you to rooflemonger from YouTube who made a very long video and discussed everything on this topic in detail. You can check out his channel here. 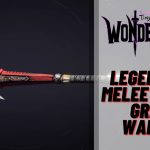 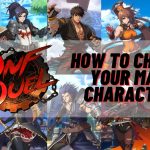