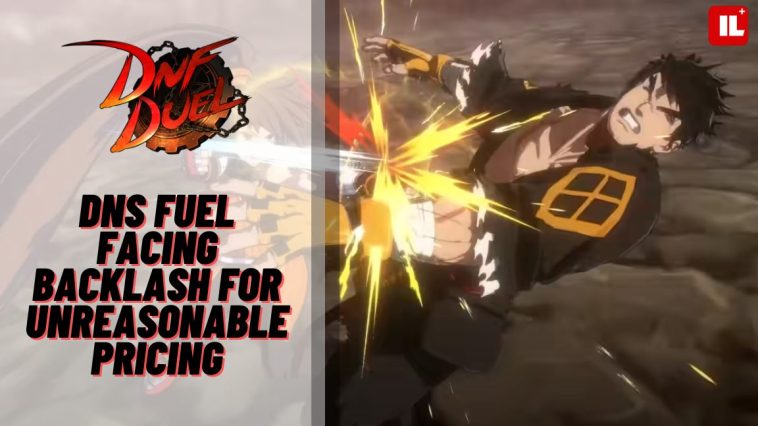 DNF Duel is now available for pre-purchase on Steam and other consoles. The 2D fighting game gets a lot of hype for its beautiful graphics and characters. However, the regional pricing for DNF Duel in other countries can be steep.

If you visit the Steam page of DNF Duel, you will notice that the game is available for pre-purchase for $49.99. This may seem like a fine price, but the pricing is directly converted to the currency of other countries.

For example, the game costs 249.90 Brazillian Real and 42,999 Chilean pesos in Brazil and Chile. You will also find that the game costs 5,799  Argentine pesos and almost 200k Colombian pesos. This is a problem because not all countries have a strong currency.

As of the moment, there is no news on the developers about changing their regional pricing, causing a lot of backlash from players in other regions. 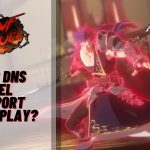 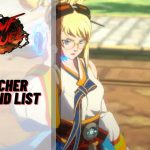