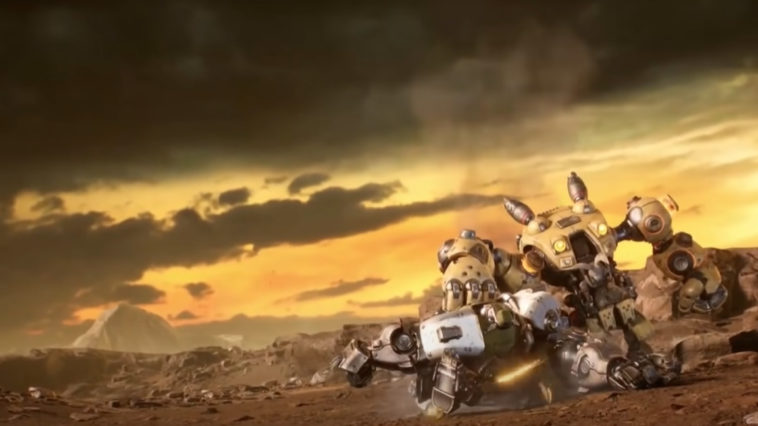 What is F.I.S.T or Forged In Shadow Torch?

F.I.S.T or Forged In Shadow Torch is a Metroidvania game that focuses on anthropomorphic animals as its protagonist. The game follows the story of Rayton, a rabbit who is rebelling against the Iron Dogs, which are robot enemies terrorizing the world. He will soon be joined by other anthropomorphic characters in his battle against authority.

Forged In Shadow Torch is a single-player action-adventure game developed by TiGames and published by Bilibili. The game is first released on both Playstation 4 and 5 on September 7, 2021.

The game also launched on the Windows PC on October 3, 2021. Despite its recent release, the game has already gathered an 81 out of 100 metacritic for its PS5 version.

Does it Support Ultrawide Monitors?

Yes, Forged In Shadow Torch natively supports Ultrawide Monitors or higher resolutions of up to 4k. An ultrawide monitor has a 21:9 screen ratio compared to the traditional aspect ratio of 16:9. 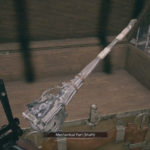 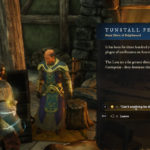