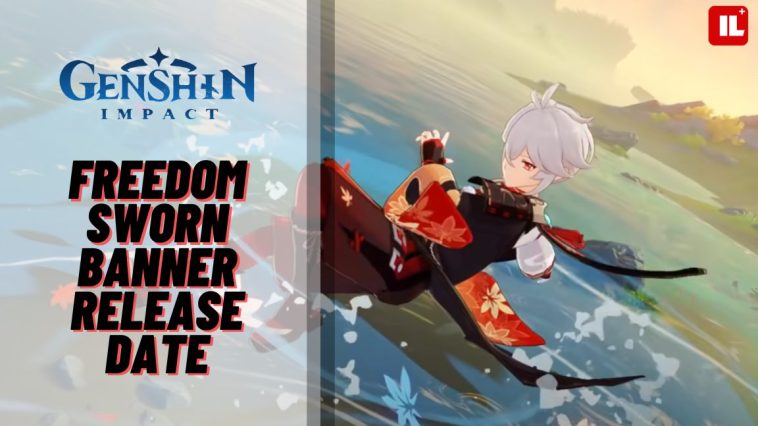 Everyone is anticipating Genshin Impacts 2.8 update, with speculations on the characters and weapon inclusions in the banner. This article will talk about the inclusions in the Freedom Sworn banner and its release date.

The Freedom Sworn banner is the weapon banner that will come alongside Kaedahara Kazuha’s Rerun. Speculations and leaks reveal that the first half of the banner will include the Freedom Sword weapon which is the perfect fit for Kazuha.

Alongside the Freedom-sworn sword, speculations and leaks state that the Lost Prayer will be included in the weapon banner in the first half of Update 2.8. As for the second half, some leakers say that the weapon will include the Thundering Pulse bow for Yoimiya.

The Thundering Pulse bow will accompany Wolf’s Gravestone, which is a greatsword perfect for characters like Diluc. Players can expect the update to release on July 13. This allows them ample time to roll for both Kazuha and the freedom sworn weapon if they wish.

Players who would like to roll for Klee can aim to roll for the Lost Prayer catalyst instead. 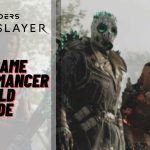 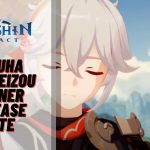