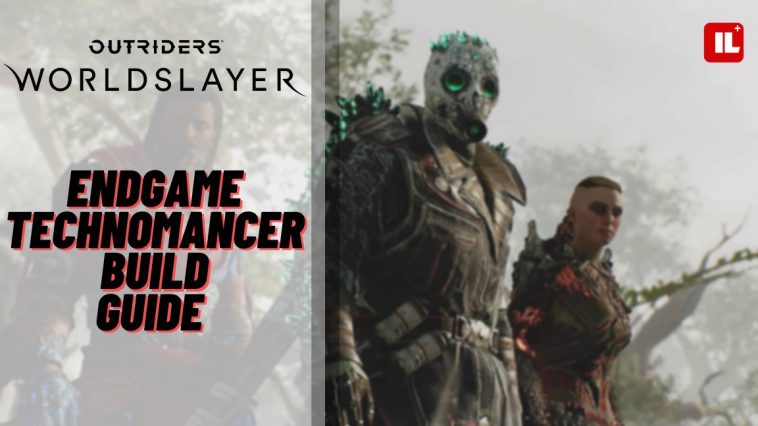 This build focuses on Toxin, Freeze, and AOE burst damage. In terms of gear, you want to get the Robe of the Borealis Monarch 3-piece set bonus which increases 90% damage to enemies with Frozen effect.

The set leg armor gives you Status Power and Cooldown reduction as well. Get the Tainted Blood and Captain Hunter tier 3 mods to further buff your bleed damage and damage against Elites.

The set glove will give you Long Range damage stat, and the tier 3 mods Shatter synergizes perfectly with Freeze damage. Get Bloodlust mods too for further buffing your Firepower damage.

For the helmet, get Tooka Helmet with maxed-out stats for Bonus Firepower, Long Range and Short Range damage. Pair this with Sharp Eye and Critstack mods.

For boots, get Yruuk Otarah’s Boots and pair them with Euthaniser and Toxic Lead mods. These 2 mods are important for damage boost against enemies inflicted with Toxic and ammo management.

A great weapon for this build is to go with Absolute Zero as your primary weapon. You will need the Ultimate Freezing Bullet mods to apply Freeze to enemies. Not only this is a good stopping power, but also deals tons of damage if synergized correctly with your other gears. You also need Bone Shrapnel mods to further buff up your damage.

For the skill choice get Cold Snap, Blighted Rounds, and Blighted Turret.

The class tree focuses on the top nodes which concentrate on Toxin effect, Long Range, and Ammo management. Exposing Toxin is an important skill as this will inflict Toxic and Vulnerable status to enemies which will be buffed even more by Marked for Execution. Assault Master is also important as this increases your Assault Weapon damage by 25%.

Lastly for the combo, you want to layer it like a cake. Blighted Rounds – Blighted Turret – Cold Snap – Shoot. This combo sure will one-hit even bosses with all the status effects built.

This endgame Technomancer build is compiled by LaserBolt, do check his videos for a more in-depth guide. 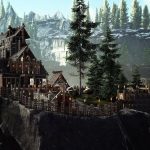 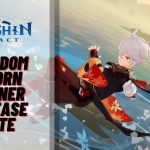