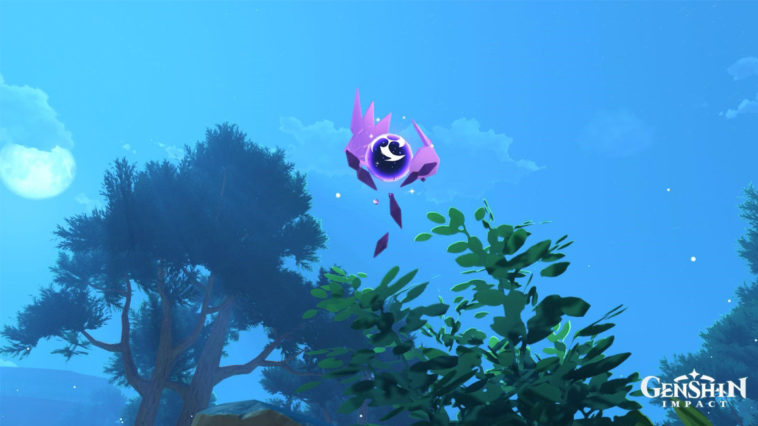 The new update to Genshin Impact adds a ton of new content for us to enjoy. Old and new, the quests and collectibles are still fun to pursue, no matter what. The subject of this article will be the beautiful Electroculus and where to exactly find them. We will not show you how to solve the puzzles that might be in these locations, but we will guide you there to the best of our abilities! So, let’s get to catching these Electroculus!

There are, in total, 21 Electroculus on and around Watatsumi Island. Here are their exact locations, with pictures: 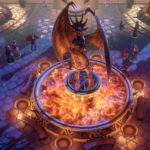 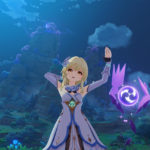