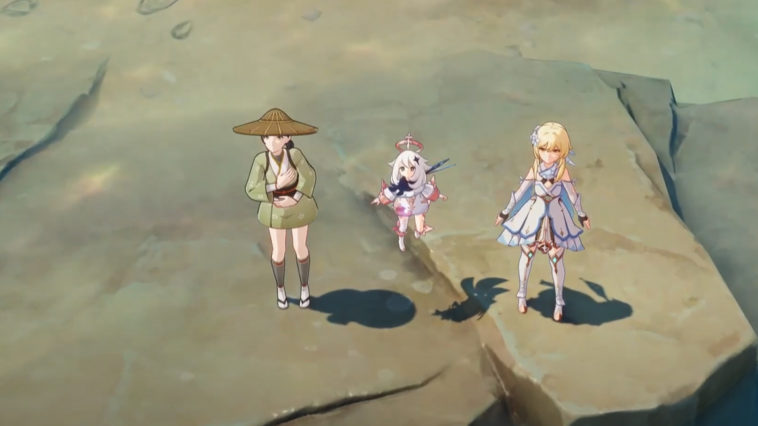 Be Thy Pale Beams I Solitary Rove is the second to the last quest included in the Lunar Realm. Kujirai Momiji found some information on the sailing log of her father and says she has found a way to catch the Lunar Leviathan of the sea.

Begin By Thy Pale Beams I Solitary Rove

Teleport to the waypoint on Araumi and you will find Kujirai Momiji near a boat. Talk to her and she will ask you to get 3 Magical Crystal Ore. You can find these ores east of the Araumi waypoint. Once you collect 3 ores, go back to Kujirai to trigger a cutscene.

A cutscene and dialogue will trigger and a ruin guard will appear from the water. You have to defeat this ruin guard to complete the quest. Once you defeated the Ruin Guard, talk to Kujirai once again and she will give you 60 Primogems and 3 Hero’s Wit.

READ NEXT : Tales Of Arise: How To Get Permanent +80% XP Boost | Golden Suit Of Armor Artifact Location 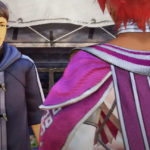 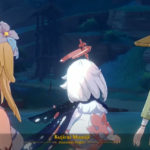