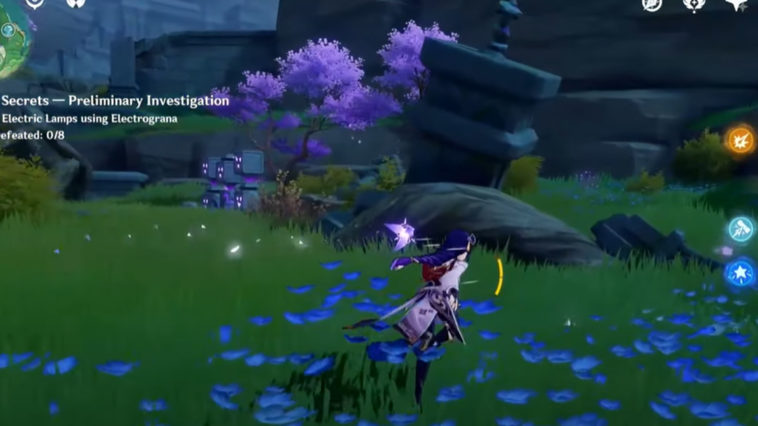 A swarm of Specters is showing up in Inazuma, causing alarm to its townsfolk and people. Katheryne asks for you and your teammates’ help to protect the Island.

You need to complete the “Swarm of Specters” quest before you can unlock the area. Teleport to the Araumi Island waypoint and bring any Pyro, Electro, Hydro, or Cryo character with you.

After charging the three lamps, specters will appear and you have to defeat 8 specters to complete the event. Go back to Katheryne and you will see that the area is now unlocked. 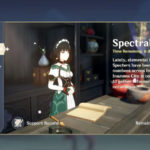 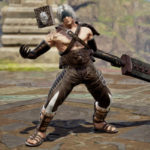