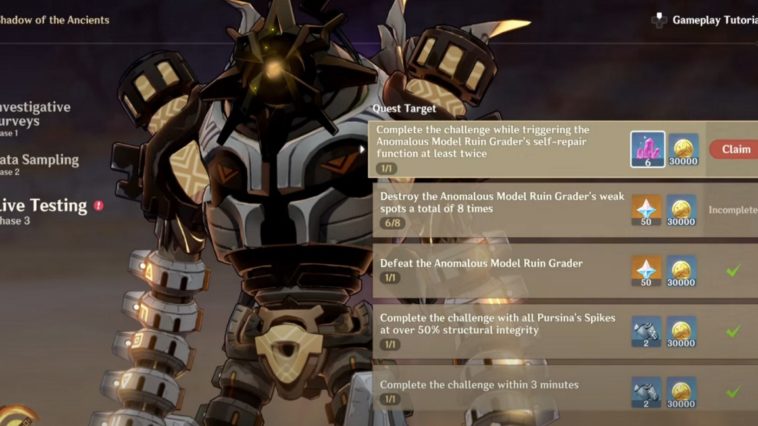 Genshin Impact has a new event called Shadow of the Ancients. This event challenges you to defeat an Anomalous Model Ruin Grades that has self-repair capabilities. Defeating the Ruin Grader can give you multiple rewards such as Primogems.

There are 3 different phases in the Shadow of the Ancients event. In the 3rd phase called Live Testing, you will be tasked to trigger the self-repair function of the Ruin Grader twice. First, you need to go to Tsurumi Island in Inazuma, where the Anomalous Ruin Grader is located.

Start the Challenge and take note that the Spike takes two minutes to charge. Leave one Spike alone and wait until you down the Ruin Grader. After you defeat the Ruin Grader once, activate the last Spike.

Delaying the activation of the last spike gives you enough time to trigger the self-repair function of the Ruin Grader twice. Completing the challenge will reward you with the following items:

You will also get 50 Primogems for defeating the Anomalous Ruin Grader for the first time and completing the challenge.

ALSO READ: Let’s build a zoo: How to Breed Animals 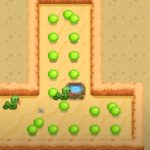 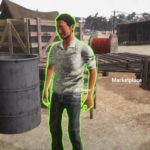