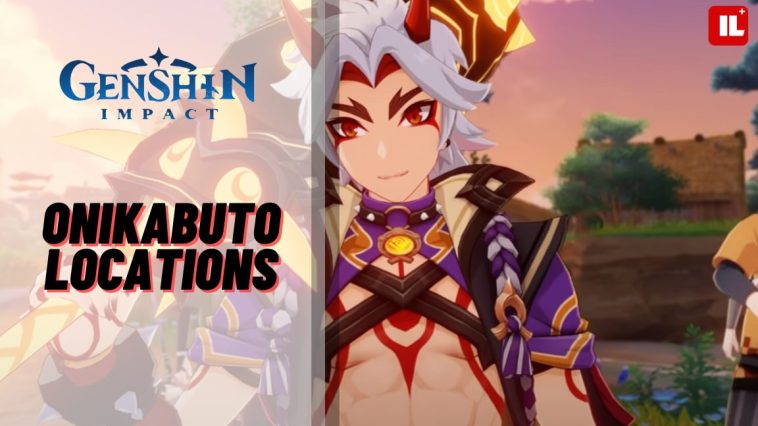 Arataki Itto is an Oni who made himself known in Inazuma. He has his own gang called the Arataki Gang. This 5-star Geo character wields a greatsword against his enemies. His Geo Elemental skills are great for both damage and support, which can be a great addition to the team. In order to upgrade this character, you will need one of the ascension materials of Itto, which is Onikabuto.

You can find Onikabuto all over the Inazuma region. You need to keep your eyes peeled though, since they are usually staying by the trees in Inazuma. However, you can easily catch them once you spot one.

Onikabuto will spawn in the areas as shown on the map above. For Narukami Island, we recommend going from the northeast down to the center for the best farming route. Make sure to get the ones underneath the Narukami castle as well.

Kannazuka Island and Yashiori Island are filled with Onikabuto as well. 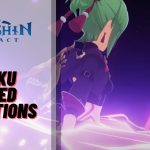 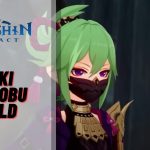