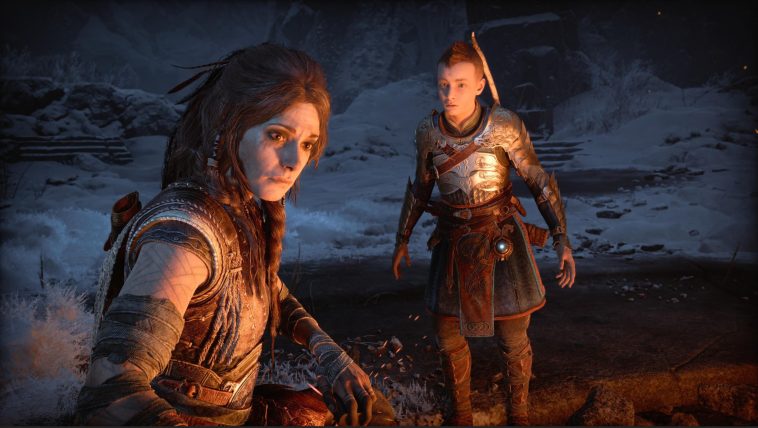 The main character in God of War Ragnarok is Kratos. He has two side characters with him as he goes on with this adventure. These two are Freya and Atreus, his son. Even though these two characters are not the main ones, there are still times to give them the spotlight.

In God of War Ragnarok, there are different outfits you can find and try for your side characters.

There are 11 outfits that will be discussed in this guide. Six of these are Freya’s outfits, and the other five are for Atreus.

All Freya Armors in War of God Ragnarok

In God of War Ragnarok, Freya is the Witch of the Woods also known as Frigg. She is one of the supporting characters in the game that will help Kratos and Atreus in doing their missions.

Even though Freya is a side character, she also performs a big role in the progress of the game which is why she is just deserving as well to receive different types of armor. The following armors are the ones you can try on Freya.

The first outfit you can give Freya is The Queen’s Armour. This armor is made out of gold sleeves, and a red and green torso. This is perfect to show how Freya is a queen, a royalty.

This armor, Warrior’s Battledress, is red armor that looks like a knightess’ armor. You can have this armor for free once Freya joins Kratos in his adventure.

This outfit is probably one of the simplest but nicest ones that you can have in the game. It is also obtained after Freya decides to accompany Kratos on his journey.

As its name implies, this outfit symbolizes and reminds Freya of all the grief she has. It has a detailed and colorful design that contradicts the name of the outfit.

This Fate Breaker Tunic is only a variant of the Agony’s Promise Tunic. It is a complete duplicate aside from the color. Instead of having brown as its torso, this has a red torso.

For this last outfit, Regal Vanir Garment is a sky-blue-colored torso with red lining.

All Atreus Armors in War of God Ragnarok

Atreus is the son of Kratos. He will serve as your sidekick in every combat you encounter. He uses his bow and arrow to attack enemies. However, the damage is not as great as Kratos’.

Just like Freya, Atreus is also worthy to have different outfits for all his help to his father, Kratos.

Listed below are all the outfits you can let Atreus use.

This first outfit is called the Fate Breaker Tunic. It is a mixture of red and gold armor. This outfit displays their bravery to counter fate.

Aesir Uniform is a special armor as it is made by the smiths of Asgard. This armor can be obtained after entering Loki’s room in Asgard while doing The Runaway Main Quest.

The Huldra brothers are responsible for the very intricate details of this Brother’s Brand Vestment. This is earned after reaching the end of Surviving Fimbumwinter.

This outfit is perfect for the winter season. The Survival Garb is Atreus’ default skin.

Only the chosen and deserving people can have this armor. Jotnar’s Champion Garb is crafted for the person who will be the champion of their people. Get this armor by visiting Angrboda in her treehouse. 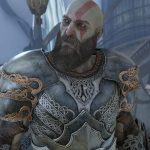 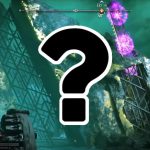