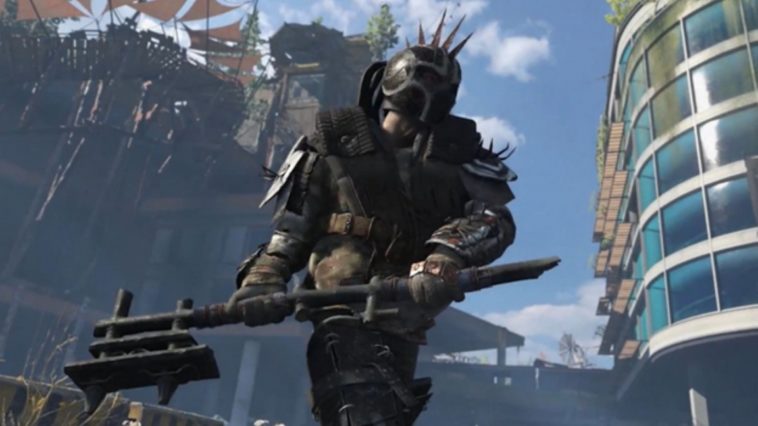 At the beginning of this year we got God of War and honestly we did not get anything other than that. However, we may notice some new games or sequels to some old games for the month of February. We will keep this list updated after the dates have been provided for the release of the games.

Dying Light 2 was announced by Techland at E3 2018 in 2020 but it was postponed due to the pandemic.  In 2021, we got the date of the release which was postponed again for February 4 of this year.

In any case, we expect this game to be better than the original. As we know it is an action role-playing survival horror game with a zombie apocalyptic theme and an open world to boot.

Also from the trailers that we have, we can see improvements in the game: improved graphics, fighting systems, parkour abilities, and much more.

With this, we will get 5 years of updates and we will have 500 hours of play time in order to complete the game. Without any doubt, I can say that I am looking forward to this game.

Next, we have Warhammer 3. It is a turn-based strategy game with real-time tactics. It was developed by Creative Assembly and will be released by Sega on February 17th.

Here you will play by moving armies on the map and managing settlements. The action takes place in the Lands of the east, with features that can be compared with China and Russia.

With this game, we will expect some new mechanisms. Certainly, a game that can do a lot as a successor of Warhammer 2.

Elden Ring is an upcoming action role-playing game developed by FromSoftware and will be released by Bandai Namco Entertainment on February 25th.

The gameplay is focused on combat and exploration. We can also expect a free exploration of the Lands Between and the six main areas with castles, fortresses, and catacombs.

ALSO READ: God Of War’s PC Reliability Issues Are Not Enough To Bring Down Its Positive Rating On Steam 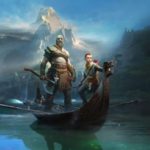 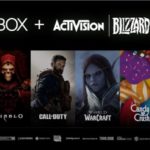