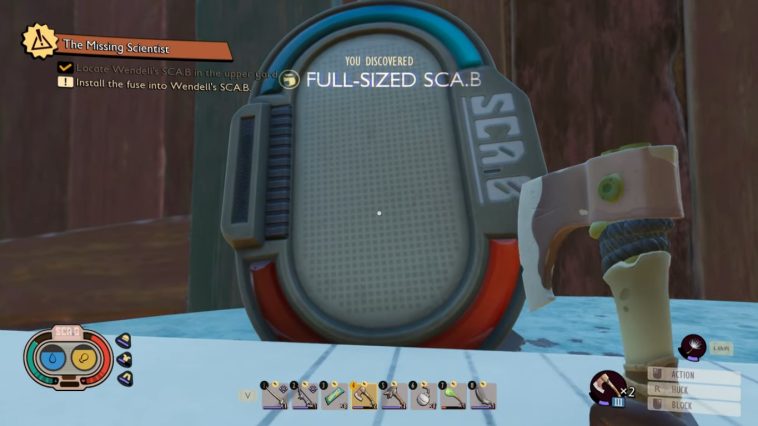 The new update for Grounded is up and it’s finally the 1.0 update the players have been waiting for. The update finally adds the rest of the campaign so you can play it alone or with friends from start to finish. There’s also a bunch of new items added into the game as well as some quality-of-life features that are always welcomed. There are also new areas to explore in the new update and the new quests even take you through it. In this guide we’ll show you how to do a part of a quest that takes you to the new lab area.

Locate Wendell’s SCA.B In The Upper Yard In Grounded

The quest “The Missing Scientist” has the player go look for Wendell’s SCA.B in the upper yard, and it’s the first step of the quest. On the north western part of the map is where you should start, next to the bicycle next to the shed. If you don’t know where exactly there’s the image below for a guide.

Use the bicycle to get on the shed and go to the eastern part next to the chair. From there you’ll see a hose and baseball bat, use those to get on top of the chair.

You should then be on top of the chair, where there’s plenty of enemies to fight. At the other side of the chair is a hammer, use that to glide down the table next to the chair. There you’ll find what you’re looking for!

Congratulations you now know how to do this part of the quest in Grounded, now go out there and try to do the quest yourself! Many thanks to WoW Quests for showing everyone how this quest works, if you need more information on the subject then go check their video out here: Locate Wendell’s SCA.B in the upper yard Grounded 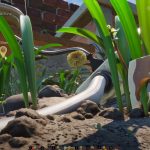