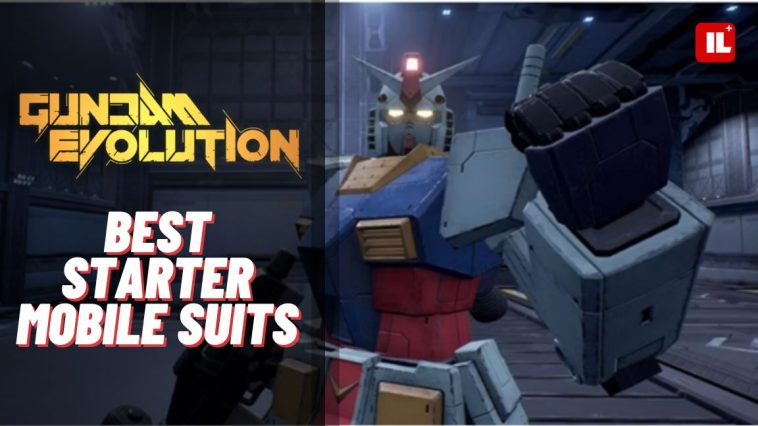 The Gundam Evolution has only 15 mobile suits, and they will offer more mobile suits soon. Not all mobile suits are equal. Some of them are better than others. Each hero has some unique abilities, and it is important to know which hero is best to pick in every situation. In this guide, we will show you the best six mobile suit starters in Gundam Evolution.

First of the starters is the Gundam Barbatos. Barbatos can two-hit every character in the game and have enough mobility. The right-click allows to rip Gundams apart, deals 700 damage on hit, and stuns when it lands. Following the long sword ability, the enemies around him deal 700 damage and, in total, 1400 damage.

The second on the starters is Zaku-II. He is the best flanking mobile suit to play in the game. Zaku is one of the best for short-range 1v1 combat. Zaku has an 800 HP with a two-second reload time and can fire up the whole ammunition in two seconds. In addition, Zaku has good cracker grenade skill, which deals good damage, can knock it off, and can stun the enemies if they don’t have shields..

Pale Rider is similar to Soldier 76 from Overwatch. Some upgrades made Pale Rider the best mobile suit in Gundam Evolution. He has an Assault Rifle with big damage at all ranges. Frag and EMP grenades can be used to destroy the enemies hiding from Pale Rider. The only thing Pale Rider needs to worry about is not going too close to melee suits.

Exia is similar to Barbatos. They are both melee suits. However, Exia has an amazing projectile weapon with more mobility than Barbatos. Allows Exia to get in almost every location and destroy them at close range. Exia has three methods to Espace (Rush Slash, Quick Step, and Boost). He has a low health pool with 800 HP.

The following mobile suit is the GM Sniper II. The GM sniper is very dangerous on long-distance maps. A headshot with his rifle disables every mobile suit except Sazabi. The sniper has the potential to save almost every game by picking off opponents trying to defuse or plant.

The last one on the list of starters is Sazabi. He will carry the entire team in the right situations. It can reveal the enemy’s location, boost teammates to protect them, and the shotgun and shield can destroy almost every mobile suit in the game at close-range. Sazabi has a bar of 3000 HP, making it the tankiest hero in Gundam Evolution.

This was all you need to know about the Starters in Gundam Evolution. Practice more and choose the proper mobile suits, and you will never lose a game. 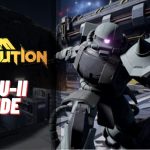 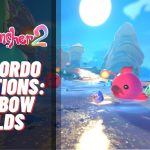