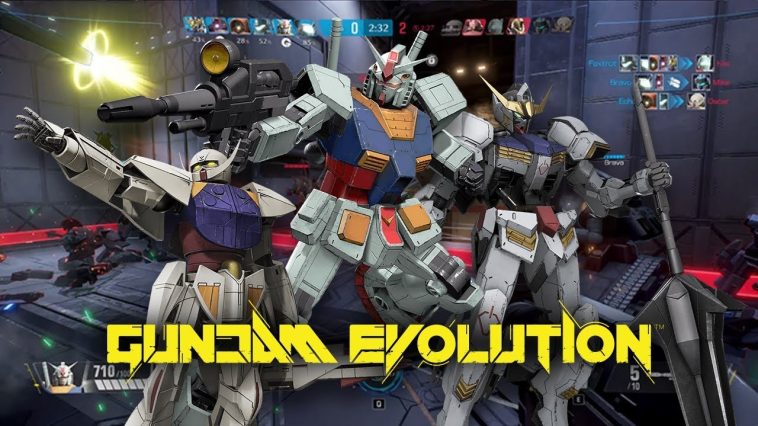 We will have an S to C tiers, with S being the best of the best and C being the bottom of the barrel. Not to say that they are the weakest of the bunch, but it’s because they don’t have a lot of great functionalities that the other tiers have.

We will not include Unicorn Gundam, Mahiroo, and Zaku (Melee Loadout) in this list. Reason why is because as of right now, there is no information on how these Mobile Suits play, due to them being locked in the games in-game store.

That is because Gundam Evolution has not enabled the ability to purchase microtransactions to unlock anything yet.

While Gundam Exia and Marasai technically not available to play either due to them being locked behind the in-game store as well, they were included in the beta testing of the game back in April of 2022, so there are data to be examined to determine their spot in the tier list.

ALSO READ: Tower Of Fantasy: Ruin B-03 Hard All 6 Chests 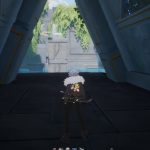 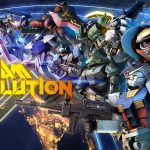