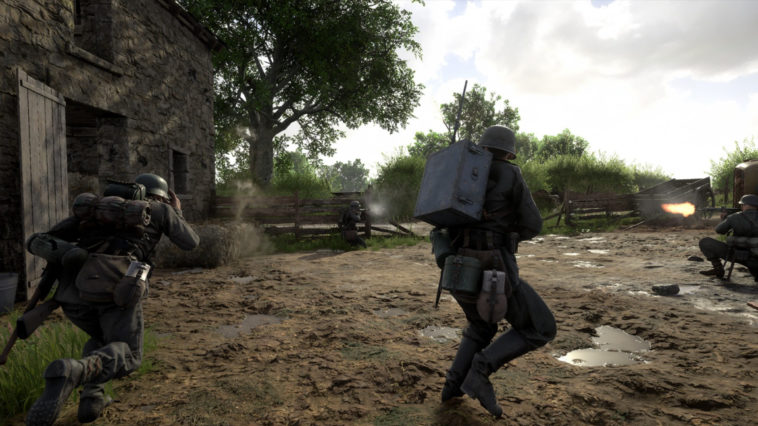 Now, Hell Let Loose is a very entertaining multiplayer shooter game released a few years ago. But that doesn’t mean that you can’t learn new strategies for older games, since most of us play the same way most games. So, a problem you might stumble into, while advancing in the trenches, is that you get shot every time you try to push the line. Here is a little trick that could help you get past enemy lines with your troops and win the battle for your allies!

How To Avoid Being Seen in Hell Let Loose

Know that there is not a secret button you didn’t know about or a secret weapon that will make you invisible. There are just…

Hear me out here for a second. The main way to make people not see you is use of the terrain that is all over the map.

“But I can just get behind buildings and trenches, right?” Wrong! Hills, even if they are incredibly small, can give you an amazing position through which you can hide.

When you want to advance through the open field, crawling prone might be your best bet.

If you’ve identified where your enemies are shooting at you from, make a little detour while prone, and when you get to the place they will surely see you, throw a smoke bomb.

Always avoid the side where everyone sees you, take the long way, and look so that you’re in an angle that people can’t shoot at you from!

I know this all sound very elementary, but you have to realize that this technique, especially if you have your crew with you, will get you on the other side every time.

Sometimes, small little thing like these can get you the victory in multiplayer shooter games.

Just remember, prone crawl, smoke bomb, or bombs preferably, and sprint to the your desired location. 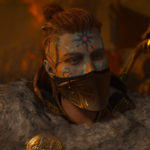 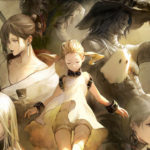