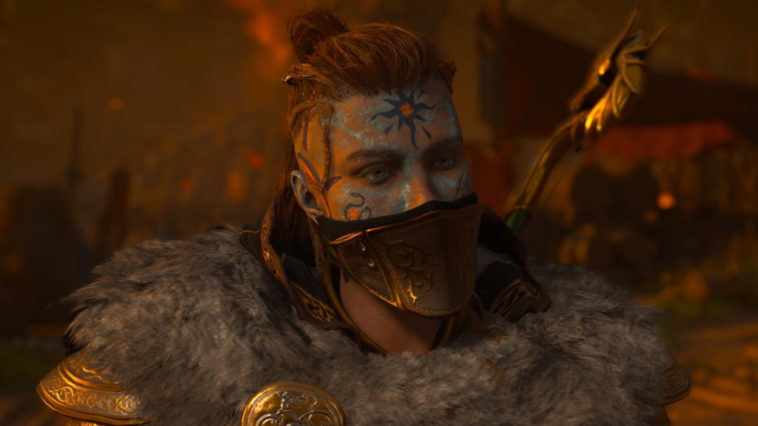 Excited? I know I am! The new expansion for Assassin’s Creed Valhalla has just been released and the hype is real! If you are a Vikings fan, than you mist be dying to help Rollo become the Duke of Normandy and get to sack, in a way, Paris as a true viking warrior! But, what would be the fun in that, if you didn’t look the part? Here is where you can find the new, sick designs the developers have added for this DLC.

You can find them, buy them or you might need some infamy for some of these.

So, here are the locations for each of them:

And these are all the tattoos the developers have added for this expansion of Assassin’s Creed Valhalla! 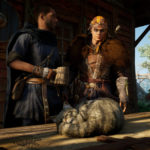 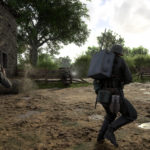