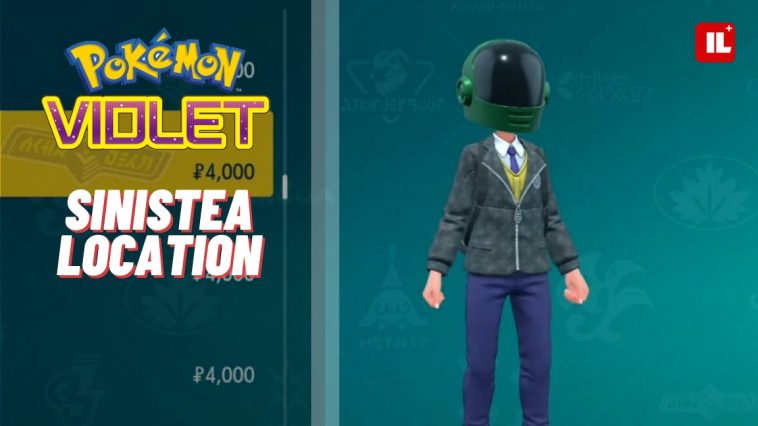 The new Pokemon game has been out for a while now and even though it had some mixed reviews from people it still sold well just like any other Pokemon title. Some players may have had some problems with glitches and bugs but overall it was well received by the community. It’s still the same old Pokemon game with some new features and quirky and fun characters, and that’s all that matters. In this guide we’ll show you where to find the Cool Helmet in Pokemon Scarlet and Violet for those who want to catch those Pokemon with style!

Pokemon Scarlet And Violet: How To Get The Cool Helmet

The recent Pokemon games that have been released all had customizable main characters, something that people wouldn’t believe was possible if you told them about it back in the day. Back then we only picked if we were a boy or a girl but now you can be as stylish as ever. With new cosmetics like hairstyles, hats and clothes you really do stand out as the main character of the game, so you have to find all of those cosmetics to make sure you have the best look. This is where you find the Cool Helmet in the game.

The Cool Helmet can be found in the Cascarrafa shop called “Seguro Style” and it costs around 4000 which isn’t that much! The helmet is actually a Motorcycle helmet that comes in different colors so be sure to pick out what you like the most. 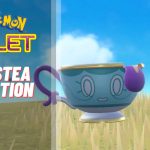 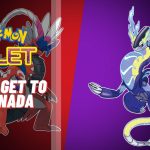