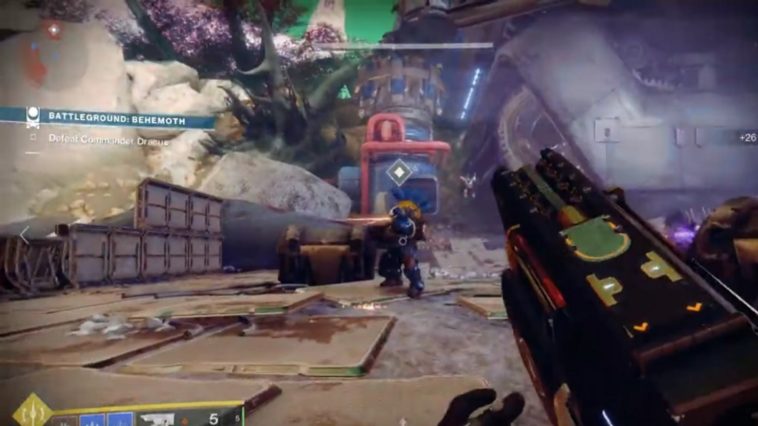 In the second season of Destiny, in the Season of the Chosen, we need to prove through the fight with Cabal that we are worthy of the partnership with Caiatl, the daughter of Calus. Here we will have several quests to complete that will take us to many unseen places in the galaxy.

Destiny 2 – How To Start A Challenger Rises Quest

At the beginning of the game, you will have two cut scenes: one with Lord Saladin, and the first meeting with Caiatl.

First, you will be introduced to the battlefields or combat arenas. When you land on Nessus, you will have to kill a lot of Cabal.

When the strong Cabal comes to you, you should kill him and you will get the Access Code. To continue you need to have 3 of such codes.

Then go ahead and enter the codes in the terminal. This will take you to a new area and you will have to do the same as before, killing Cabal.

When Cabal drops a bomb on you, you need to drop the bomb on the generators.

This will then be followed by the fight with the Boss. You need to damage the Boss until it becomes immune. When he becomes immune, you should kill the marked Cabal who will bring down the shields.

You need to repeat this procedure twice and with that, you will kill the boss, and the seasonal artifact, Bell of Conquest will open for you.

ALSO READ: Destiny 2: How to get Dark Frosting 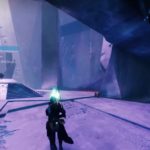 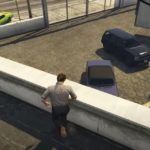