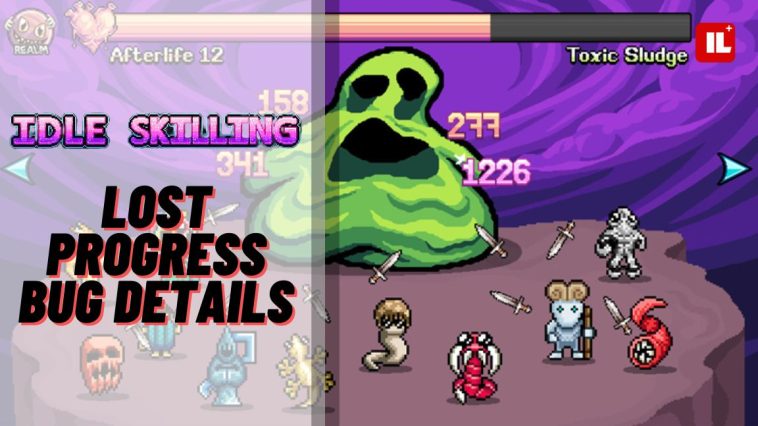 Idle Skilling has been growing big lately and it got even bigger after it released in Steam. The free-to-play game has garnered overall positive reviews amounting to more than 300 out of the 400 positive reviews. Even before steam, Idle Skilling is a great idle clicker game in Android and iOS phones for even longer with a thriving community in Reddit and in their own Discord server. A recent update though has affected some of the iOS users in the community for the worse and we’ll need to talk about that.

A recent update pushed by the developer has rendered many iOS users’ accounts gone. That means their accounts have been reset and their progress is gone in a puff of digital smoke. Many iOS users have reported this incident in Reddit threads and in their discord server with no fix in sight.

Paying customers of the game wasn’t safe as well since people have lost all of the stuff they’ve paid for as well. This can turn into a legal and PR nightmare for the developer. Right now there’s still no news from them.

As the time of this article’s writing, many iOS users have flocked to the Reddit threads and Discord messages talking about days and months of progress suddenly gone. One user points out that they’ve spent hundreds of dollars in the game and now it’s gone because of the recent update. 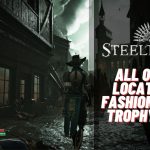 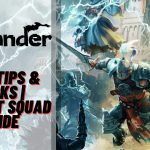