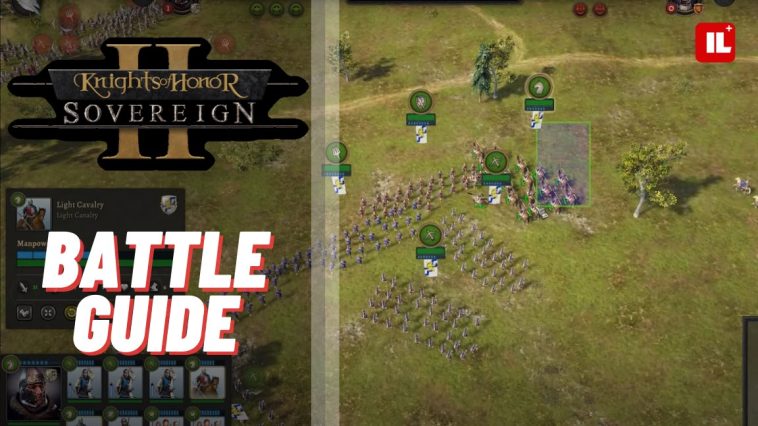 Knights of Honor is finally out and players have been having a blast with it. The battles are very nostalgic and feel awesome, however it might be hard for some new players to understand it. In this guide, we shall explain everything that you need to know about them. Let’s get started.

One of the most important things that you shall need for your battles is the Marshal. You can see the Marshal on the top side of your screen in one of the circle boxes. You can mouse over him to find out where he is placed. If you click on him, he will just go out of the stationed city or fort.

Once he is outside you can manually move him around with your right click. You will need to station him inside a town to be able to actually get some more armies.

You can mouse over them to find out all the different types of army types as well as how good they are at certain situations.

You will need certain types of buildings to be able to unlock new units. For example, if you want to get some mounted troops, you shall need to build Stables. If you want some archers, you will need Fletcher and etc.

Each province will allow you to recruit certain types of units and the quantity of how much you are possible to actually get for you.

To be able to get more troops, you will need to have workers. You can see in the center of your screen and province to see how many workers you can use. So when you create units, it will cost:

That is why when you want to recruit a new army, you will need to take care of those 3 things. Make sure that you will have enough army to be able to actually declare war.

To declare war is actually simple. You will just click on a neighboring province and its capital. Then you shall get a letter type of window in the window with possible options. Here you shall need to find Declare War.

Each time you will declare war you will get a certain type of feedback from your provinces. Some might be happy, while others might be very unpleased. It is very important to be allied with a neighboring enemy before you actually go to war with someone. Just go to your ally and then try to get them to join your war

It is always a good idea to get the enemy attacked from both sides. To do so, you will need to have loyalty to that certain ally.

You will now move your army and troops and right-click the enemy capital or towns. There is a certain stage called Siege. This takes time and you can actually track your progress and army while doing so. You can track everything on the bottom window.

It is very important to have siege equipment when attacking towns. Otherwise, you will lose so much unnecessary soldiers and it will take a lot of time.

When you get into a battle like an army against an army, you shall enter a different type of screen and the real-time battle will start.

In the battle, you shall be focusing on defeating the enemies entirely. Other than that, there are capture points that you will need to hold too.

You are able to select the troops with your right click. Then get them to move in certain types and formations. It isn’t possible to pause so tread with caution.

It is recommended that you go for the high–valued targets first. Once you take them out, for example, their leader, the morale will drop by a lot. Once you have taken out a big portion of their army, you can go ahead and hold the capture points. Once you hold them for a while, you shall win the battle. Congratulations!

We hope that this guide has helped you out with the battles in Knights of Honor 2. Have fun fighting yourself! 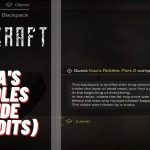 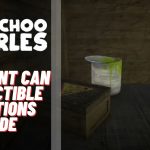