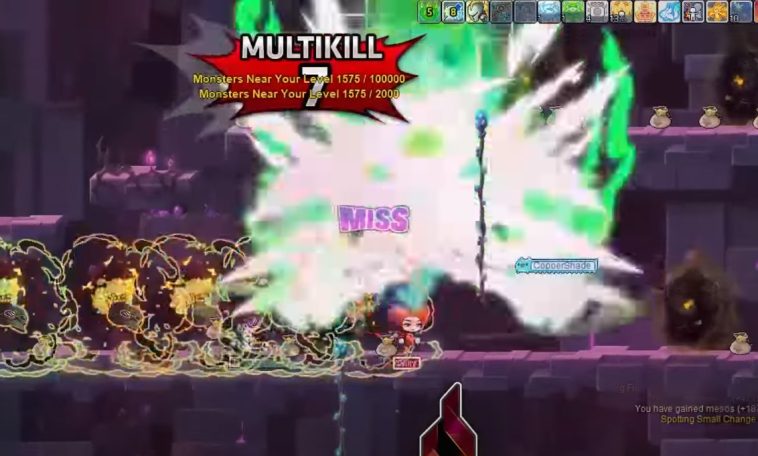 Maple Story is one of classic MMORPGs that is still kicking around. It’s a game that is more popular in the east but still had a sizable following in the west. With video games as a hobby being more accepted these days as well as the availability of these games and the tools needed to play them, MMOs are slowly going back in style. MapleStory has recently released the big Ignition Update and it adds a bunch of new features into the game, in this guide we’ll show you what you can expect in the new update.

MapleStory often has some events here and there throughout the year to get the players excited so that they can stay in the game longer. These events reward the players for participating in it, but sometimes when the event is big enough there’s even more rewards. The Ignition Update event is one of those big updates and this is what you can expect.

With the update comes Hyper Burning, you can set your character to be Hyper Burning and that means a character can get 2 extra level ups when the reach a new level from level 200 to level 250! Remember though that you can only have one character like this per account and once you’ve set them for Hyper Burning you can’t change unless you delete them.

When playing and leveling up your Hyper Burning character you get a lot of rewards for hitting certain level up milestones. An example is at level 210 you can get a Legendary Ring called the Eternal Flame Ring which has some really nice stats.

Events within the Event!

Of course like other events there are many events that you can check in the Event list inside the game. Doing these events will give you points which you’ll then need to get stamps and these stamps can fill up the calendar to get even more rewards!

The Clover Guild is here and they’re asking for players to collect clovers. These clovers can be collected passively from defeating monsters. The drop chance isn’t that low so you can easily get a lot of them from just playing the game. Once you have some clovers you can go to the Clover store to buy a lot of items there, from cheap nodestones to the 1,700 Clover Brilliant Piggy Bank which gives you a lot of Mesos! Remember that unspent clovers are removed at the end fo the month!

Congratulations you now know a lot of the new stuff that comes with this even in MapleStory, now go out there and farm the event! Many thanks to coppersan for showing everyone how to do this, if you need more information on the subject then go check their video out here: Ignition Update Event Guide | Plus New Exclusive Event! | MapleStory | GMS – YouTube 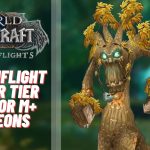 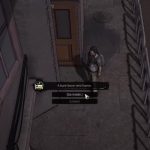