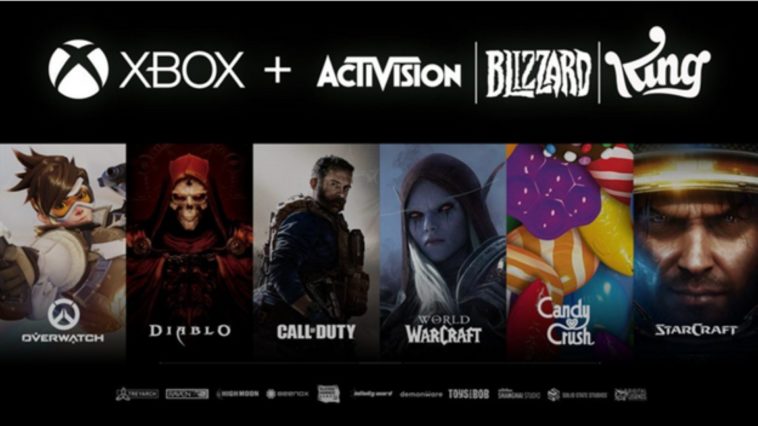 Smaller video game companies are always more creative than bigger ones, so following this idea, one can say that it’s not good when a company like Microsoft buys Activision Blizzard, a smaller company. But can the same be said for this situation?

After the purchase of Bethesda Softworks, Microsoft decided to set aside money again and buy Activation Blizzard. We can say that Activision is one of the studios with the greatest heritage.

We all know their games like World of Warcraft, Diablo, Call of Duty, Overwatch, and many more. So we know how much value this company has in the gaming industry. However, Activision has not had a great period in recent years.

In a way, Microsoft could be the lifeline for Activision Blizzard. After all the scandals that followed the game with their employees, the departure of people from the leading positions, and the like, it won’t be surprising to think this way.

What will become of Activision Blizzard?

First, let’s start with the high-end positions in the company. What we know for sure is that Bobby Kotick will keep his position in Activision. I’m not sure how positive that decision is but it has been confirmed, as it is part of the sales contract.

Now, let’s talk about what Microsoft plans to do in the next period. It is very likely, as many sources announce, that all Activision games will become PC and Xbox exclusive.

That’s a big blow to Play Station users. Play Station lost a big independent game developer like Activision, and now all the games will come first to PC and Xbox and eventually to PS as well.

Another advantage of Microsoft and thus the Xbox is that now with their GamePass, you will have great games that you can enjoy for relatively little money. It is obvious that GamePass will offer a much bigger choice.

In addition to this, We can honestly expect either one of these two things that Microsoft will do.

Either Microsoft, according to its old custom, will start the transition of staff from Activision to Microsoft and after a while will close Activision as a company.

Or, the other option is that Microsoft will want to keep the name of a giant like Activision alive and leave it to operate partially alone under Microsoft.

In any case, we can certainly expect great new games and of course, the biggest benefit will be experienced by PC and Xbox users.

ALSO READ: Good Games To Look Forward To In February of 2022 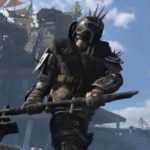 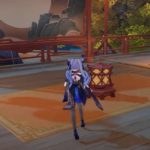