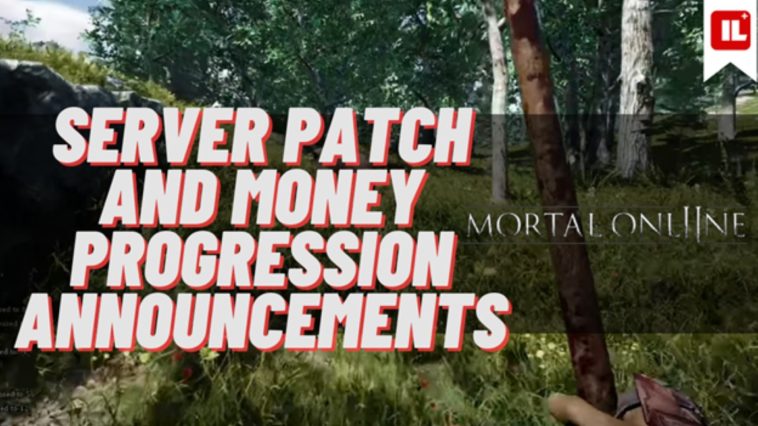 Mortal Online 2 is finally out on Steam, and players are excited for the hundreds of skills you can learn in the game. However, some players cannot even launch the game at all, as they experience unexpected crashes when landing on the login screen.

The cries of the players did not go unheard, however, and the developers already have a patch ready for the game. This is later confirmed in an announcement.

We have a fix for the client crash people experience on login queue.

According to him, they plan to deploy this patch tomorrow, fixing any launch errors. Henrik also reported that “they made further work on the servers to improve performance.”  So, players can expect a better gaming experience in the servers.

We can expect the patch to arrive by tomorrow, hopefully fixing any server issues that players experience in the game. 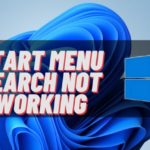 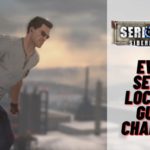